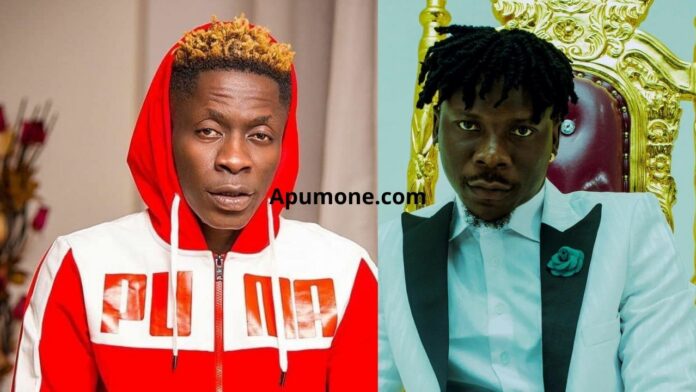 When it comes to Dancehall  music in Africa, there are two names that can’t be left out which is “Shatta Wale and Stonebwoy” from Ghana. The two entertainers have produced some of the biggest streaming’s and sold out songs ever on the continent leading to a gained Global audiences.

They have featured some of the Top acts in the music industry Locally and Internationally. Did you check Sarkodie released net worth?

You Health Our Concern Read: Why you shouldn’t eat chicken everyday

Shatta Wale also Known as 1Don a name his  fans now calls him, The King of Africa Dancehall recently released the official video of his song titled “1Don”. The song has gained over 782k views on Youtube in 3weeks.  The name “1Don” is a new nickname added to his collections of anthems.

In the other hand, Stonebwoy who is also known as “1Gad” released an audio slide video  of his song titled “1Gad” and it has gained over 65k views in 20hrs as the time of this writing.  Stonebwoy who is a top level act and a competitor to Shatta Wale in Ghana music Arena was not expected to release a similar nickname audio slide video as Shatta Wale song “1Don”. Also Read Stonenwoy released net worth here.

In Other News: Top 10 richest women in the world new list How Shatta Wale beat Stonebwoy Continue on page 2