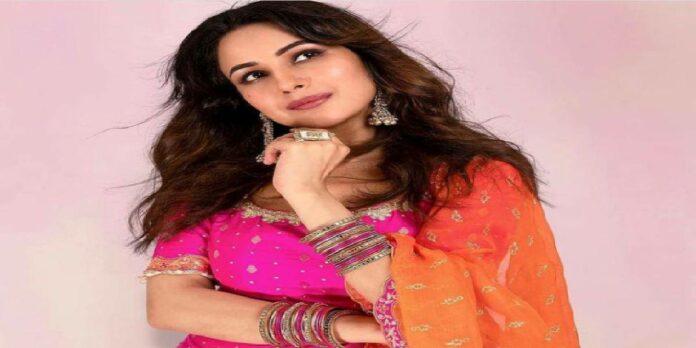 Read the complete write-up of Shehnaaz Gill net worth, age, height, family, husband as well as other information you need to know.

Shehnaaz Gill is an Indian actress, model and singer. She has been featured on many television and in films. She began her modelling career with the 2015 music video, Shiv Di Kitaab. In 2017, she debuted as an actress in the Punjabi film Sat Shri Akaal England.

In 2019, she participated in the reality show Bigg Boss 13 and finished in third place. In the Bigg Boss House, she dated the show’s winner, late Siddhart Shukla. Owing to their lovey-dovey relationship, the couple got popular as Sid-Naaz. Post Bigg Boss 13, they were featured in Shona Shona song by Tony Kakkar.

Shehnaaz Gill was born on 27 January 1993(Age 28 years) in Chandigarh. She was raised in Punjab, India. She is of Punjabi descent and belongs to a Sikh family. Her parents are Santokh Singh Sukh and Parminder Kaur Gill. She has a sibling named Shehbaaz Badesha. She loved to act and sing and dreamt to be an actor since childhood.

She began her career by featuring in “Shiv Di Kitaab” in 2015. Gill appeared in “Majhe Di Jatti” and “Pindaan Diyan Kudiyaan” in 2016. Gill’s other music video came with Garry Sandhu titled “Yeah Baby Remix”. Gill also starred in some Punjabi films such as Sat Shri Akaal England in 2017, Kala Shah Kala and Daaka in 2019.

In September 2019, Shehnaaz Gill entered as a celebrity participant on Bigg Boss 13. While she was in the Bigg Boss house, her first single, “Veham” came out, followed by some other singles including “Sidewalk”, “Range” and “Ronda Ali Peti”. The season ended in February 2020, where Gill finished up as second runner-up. In February 2020, she appeared in Mujhse Shaadi Karoge but it terminated within a month because of the COVID-19 pandemic.

Shehnaaz Gill was engaged to Sidhath Shukla. They were planning to get married in December 2021 before Shukla untimely death hit the family.

How much is Shehnaaz Gill worth? Shehnaaz Gill net worth is estimated at around $5 million as of 2021. Her main source of income is from her acting career. However, Gill was ranked 13th and 11th in the Times Top 20 Most Desirable Women on TV in 2019 and 2020 respectively. She was ranked at No. 45 in The Times Most Desirable Women in 2020. In 2021, Gill appeared on the digital cover of Filmfare and was awarded the “Promising Fresh Face” at the ET Inspiring Women Awards.