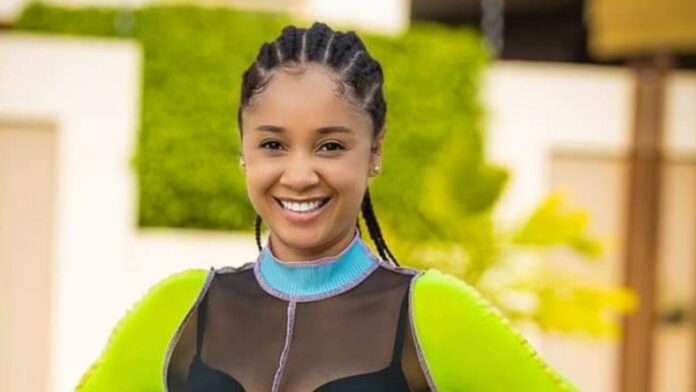 According to her anyone who speaks against the rights of LGBT then that person is a fearful human. We could love them but we chose to hate them as our results of fearfulness.

Meanwhile during yesterday Ministerial vetting, the Minister designate for Gender, Children and Social Protection, Sarah Adwoa Sarfo has expressed disapproval over the legalisation of homosexuality in the country.

According to her, not only does the Ghanaian culture frown upon it, the laws governing the State make it criminal.

“The issue of LGBTQI is an issue that when mentioned creates some controversy but what I want to say is that our laws are clear on such practices. It makes it criminal.

“On the issue of its criminality, it is non-negotiable on the issue of cultural acceptance and norms too. These practices are also frowned upon,” she stated emphatically.

Why hate when you can love? Coz y’all homophobes find it easier to hate. Y’all are full of fear of what u do not understand. Fearos.#LGBT #LGBTQ 🌈🌈🌈