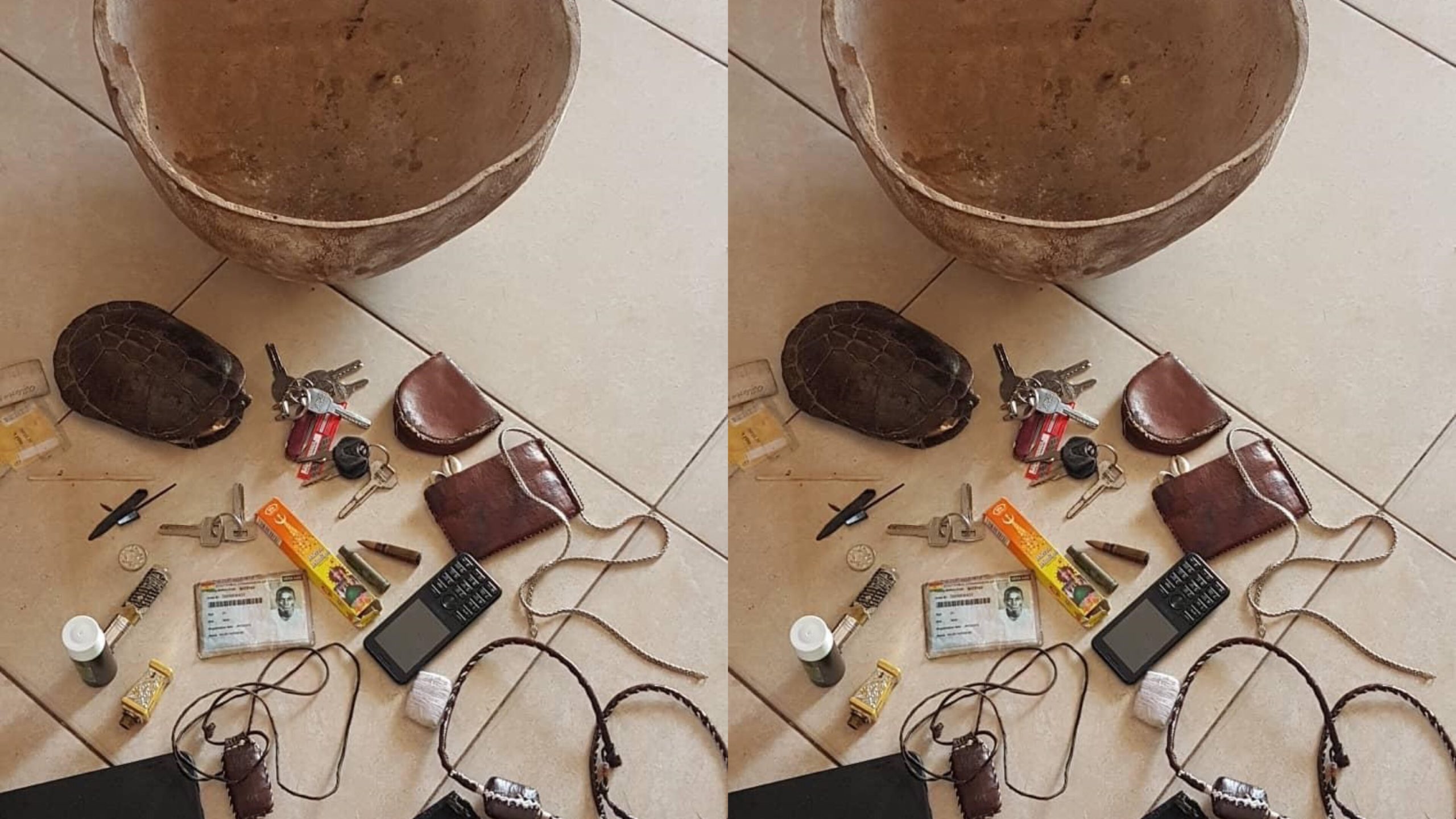 A suspected armed robber was killed by the police on Wednesday night at Elmina in the Central Region.

The suspect and his gang are said to have engaged the police in a shootout when the police tried to arrest them.

The police are said to have closed in on the suspects at Elmina, along the Cape Coast-Takoradi road and in an attempt to arrest them, a shootout ensued and one of the suspects, identified by the police as Shankiki, aged about 30, was shot whilst two others managed to escape on a motorbike.

One other suspect, identified as 25-years-old Inusah Fuseini, has been arrested for interrogation.

The operation was carried out by a team of officers from the Western Regional Criminal Investigations Department with support from the SWAT team in Accra.

The suspects upon seeing the police are said to have fired at the police.

The police responded and it led to the death of one suspect.

A tortoise and some items including a talisman were found at the scene.

The police also retrieved one motorbike from the scene.

The suspect is said to have disguised the registration number of the motorbike by placing a sticker with different numbers on it.

The robbery, on April 12, left 61-year-old, Charles Kwakye Agyako, dead after he was shot in the chest by the robbers on motorbikes after withdrawing money from a bank.

The Western Regional Police Command had offered a GH¢10,000 bounty for information on the robbers.