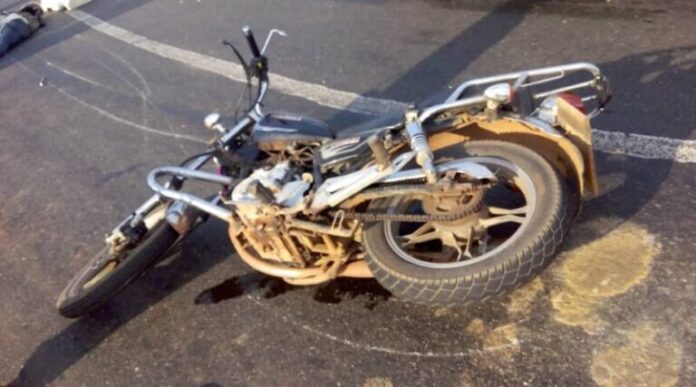 Three students of the Adeiso Presbyterian Senior High School in the Upper West Akyem District of the Eastern Region have been crushed to death in a fatal accident.

The accident occurred on Saturday when three Hyundai H100 commercial vehicles overtaking each other knocked down the students on a motorbike at Adeiso .

The three students – one in third year, the other in second, and a first-year student died instantly.

Over a dozen passengers who sustained serious injuries were rushed to Nsawam Government Hospital.

The bodies of the deceased have been deposited at the same Hospital.