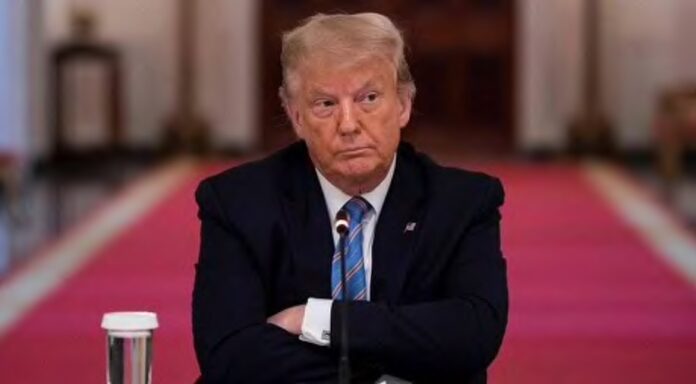 Jason Miller, who is closer to Mr Trump said this to Fox News.
Miller said during his appearance on Fox News that the former president has been approached by numerous companies and is in talks with teams about the new platform.

“This new platform is going to be big,” Miller said on Sunday. “Everyone wants him and he’s going to bring millions and millions — tens of millions — to this platform.”

Trump was permanently suspended from Twitter and other social platforms, such as Facebook, following his incitement of the US Capitol riots on January 6 — where hundreds of Trump supporters stormed the US Capitol building, leaving five people dead.