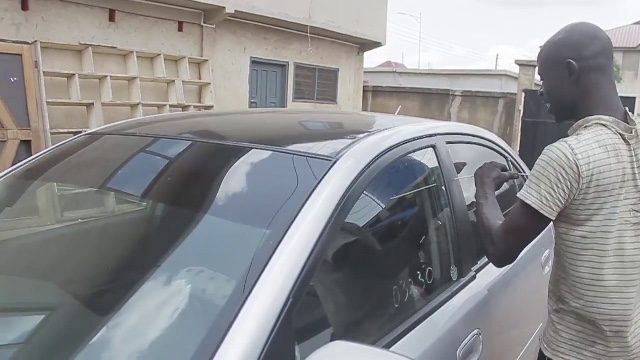 Two children have been found dead in a head pastor’s car at Fawode in the Kwabre East Municipality of the Ashanti Region.

The bodies were found in the boot of the Kia four-wheel drive with registration number ER201-13 on Sunday during a church service.

The father of one of the victims, Mr Eric Boakye alias Ericus Papa told Kumasi FM’s Elisha Adarkwah that he was called on the day of the incident that his child was missing.

He rushed to the church where a search was conducted without success and later decided to report the case to the police at Mamponteng.

It was later discovered that the boy, together with the other victim, were found unresponsive in the pastor’s car that was parked at the premises of the church.

The children were rushed to the Mampong Health Centre but were pronounced dead on arrival.

The case has been reported to the Mampongteng District police command.

Mr Eric, therefore, called on the police to expedite investigations into the circumstances that led to his child’s death.