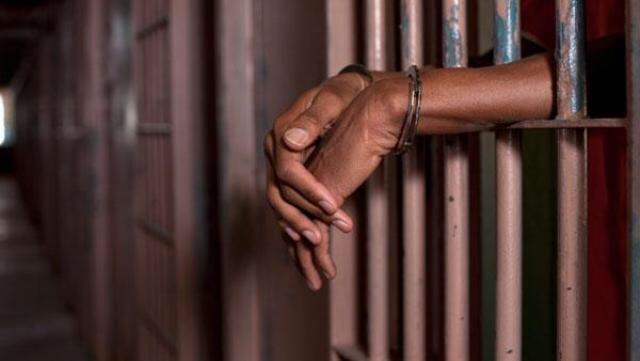 The Kumasi Metropolitan Assembly (KMA) court has sentenced two persons to 10 years imprisonment each for robbing a mechanic at the Atafoa Forest Reserve, near Kumasi.

Atta Thomas, 23 and Kwaku Mensah, 19, pleaded not guilty to the charge but were convicted by the court after trial, presided over by Mr Abdul Razak Musah.

Chief Inspector Michael Amoako, told the court that the complainant was a mechanic who resides at Atafoa New site near Kumasi.

The accused are also residents of Ohwim in Kumasi.

Prosecution said, on August 13, 2018 at about 1930 hours, the complainant, was returning home from Suame Magazine riding his Kent bicycle valued GH₵ 300.00 with his bag containing a cash amount of GH₵3,000.00 at his back.

He said, on reaching the Atafoa Forest Reserve, the convicts emerged from the forest and attacked the complainant with a knife, and threatened to kill him if he fails to surrender his bicycle and the bag.

Chief Inspector Amoako said, in the process, the convicts robbed the complainant of his bicycle and the bag containing the money.

He said on, August 30, 2018 at about 1600 hours, a witness in the case was spotted with the stolen bicycle at Amanfrom and when he was confronted, he mentioned the convicts as those who sold the bicycle to him.

Prosecution said, the witness assisted the Police to arrest the convicts.

He said during investigations the convicts admitted the offences, and told the Police that, they only forcibly attacked and robbed the complainant of his motorbike.

He said after investigations the accused were charged and put before the Court.