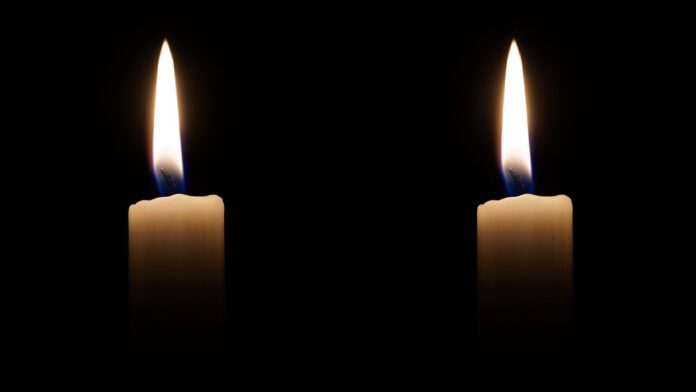 Two teenagers have died in a sad manner by inhaling in excessive carbon monoxide or generator “smoke” at Asankrangwa in the Wassa Amenfi West Municipality.

The deceased identified are Amina Adams who is 17 years and Prince Sackey Junior Who is 15 years respectively.
Meanwhile, 25 year old Richard Kudozia who was also in the room with the dead victims is currently in coma receiving treatment at Father Thomas Allan Rooney Memorial Hospital.

Police preliminary investigation reveals the victims have on their generator because of power outage.

Unfortunately, because the generator was in an enclosed area the smoke could not move out while they sleep in the night resulting in the untimely deaths of the two teenagers and one adult in Coma.

She, therefore, advised that generators be always placed at an open space to avoid inhaling fumes emanating from it.