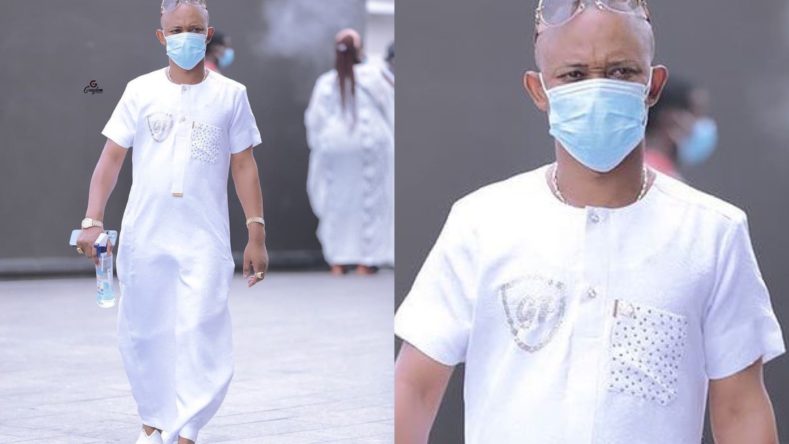 The general manager for despite media group has said not until people come to terms with some basic life principle, moving forward wil be difficult.

Earlier this week, there were rumors about Fadda Dickson and his relationship with some known female celebrities in Ghana. Notable names that were mentioned as the “side chicks” of the popular Manager are Moesha Bodoung, Fella Makafui and Becca.

Even though he has remained quiet on the issue, this Instagram post by him many believe is a silent reaction to the wild rumors.