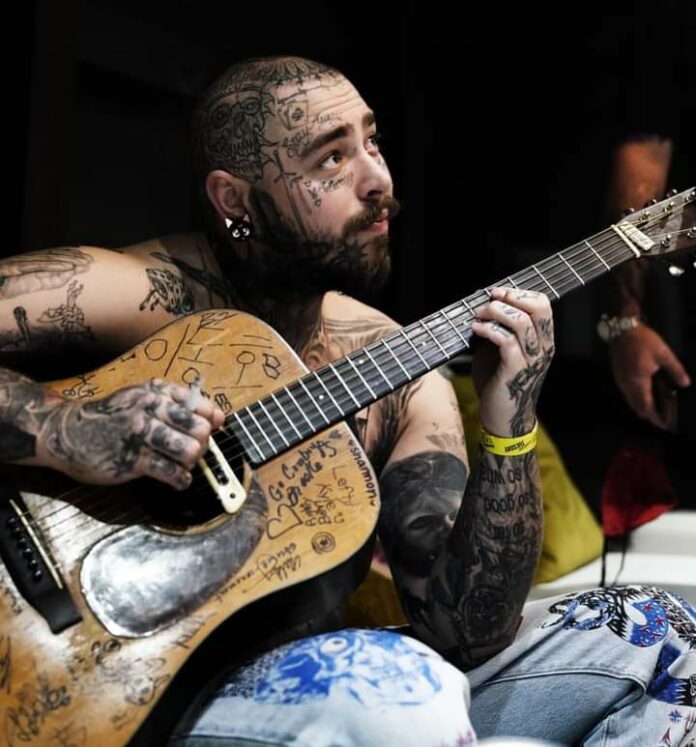 Post Malone performed several songs while surrounded by Pokemon, even going into the air and underwater.

On February 27, rapper and singer-songwriter Post Malone hosted a short virtual concert to celebrate Pokemon’s 25th anniversary. While it only lasted about 13 minutes, the show was a bizarre CG fever dream that included shots of a digital Post Malone dancing around a flaming Charizard tail. Somehow, it worked.

The show featured a few of Post Malone’s original songs such as “Psycho” and “Congratulations,” He also included his cover of Hootie and the Blowfish’s “Only Wanna Be With You” after releasing it on its own to tease the show. Sadly, we didn’t get to see a digitized Ozzy Osbourne belt out the chorus for “Take What You Want,” as it was left out of the setlist. Maybe that can be for the 30th anniversary celebration.

The show seemed to go off without a hitch. There was, however, a little controversy regarding Post Malone singing the word “sex” during the show. Some of the Pokemon surrounding him may not have known where they came from before.

This is just the latest virtual concert with a huge name. In 2020, Fortnite hosted a Travis Scott concert while Roblox held an in-game show where Lil Nas X debuted a new song. Both events were wildly successful, so it’s no surprise to see another huge name like Post Malone get involved, especially with real-world touring coming to a halt due to COVID-19.

Post Malone is not the first celebrity that The Pokemon Company recruited for its 25th anniversary celebration. The studio previously announced a partnership with Katy Perry, who will take part in what’s being called the “P25 Music” celebration event.

The Pokemon 25th anniversary website also teases additional collaborations with brands like General Mills, Levi’s, Scholastic, Mattel, and Funko, while McDonald’s has already rolled out a new Happy Meals promotion that was swiftly ruined by adults.