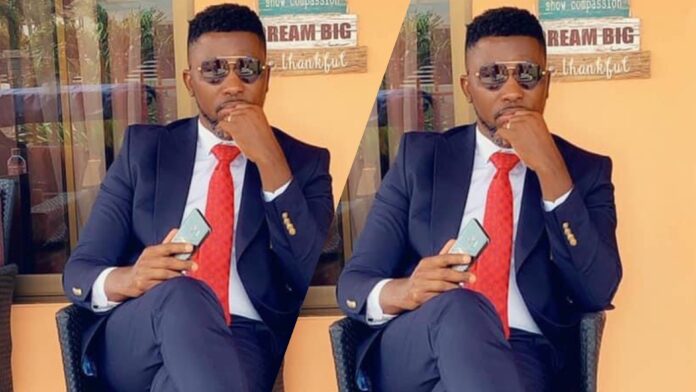 Musician turn Political activist Kwame Asare Obeng widely known as A Plus has reacted to a comment under one of his post that has opened gate for series of replies under that thread.

The original post which seems to suggest he is vindicated about how critical he have been of President Akufo Addo’s appointees was a screenshot of a post he made in July 2020 detailing how people have lost trust in the leadership of Akufo Addo and his fight against Corruption.

A follower whose name is Mohammed Dwoods commented On the main post saying;
“If this made impact, Ghanaians wouldn’t have entrusted their trust in him again.”

A Plus came in with a reply which equally reads;” Mohammed Dwoods Maradona scored a world cup winning goal with his hand. Winning does not always mean it was the legitimate”

This many believe is an indirect statement from the Controversial A Plus to suggest even though President Akufo Addo is declared the winner of the 2020 election, winning does not always mean you used legitimate means to win.