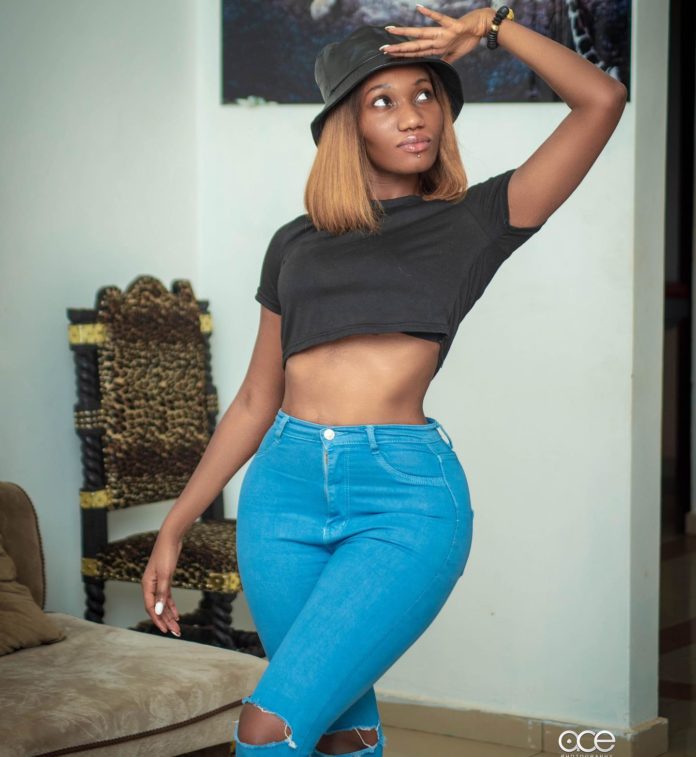 Rufftown Records Singer Wendy Shay has announced that her “Pray For The world” music video which was pulled down by YouTube has finally been restored. The songstress who calls herself “Ghana Beyoncé” announced this via her social media handle today 15th January 2021.

The song which was produced by MOG and was uploaded to YouTube on 31st December 2020 was pulled down by YouTube after some faceless individuals reported it for violating copyright issues. Also check out Stonebwoy net worth

Wendy Shay believes those are works of her “haters” who don’t want her to progress in her music career but said her management has filed a counter complaint to YouTube to challenge their decision to pull down the video from their platform.

You can watch the video via this link below