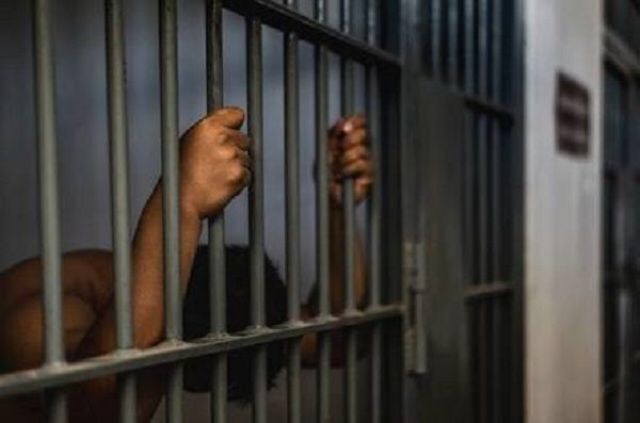 Ayia Kwame Richard Aged 26 has been sentenced to three years imprisonment for stabbing a rival over a girl lover.

The fact of the case presented to Asamankese Magistrate Court by prosecution officer, Sergeant Samuel Owusu were that the complainant-Yaw Charles King alias ‘Too Much Money’ is a resident in Mepom while the convict resides at Brekufom all in the Upper West Akyem District.

The prosecution officer said, on January 9, 2021, at about 8:30 pm, a misunderstanding ensued between the convict and complainant over a lady which they both were in love with.

According to the prosecution, the misunderstanding degenerated into a fight which led to the convict suddenly pulling a knife concealed in his dress to stab the neck of the complainant.

Kwame Richard was Arrested in his hideout and charged of the crime and convicted.