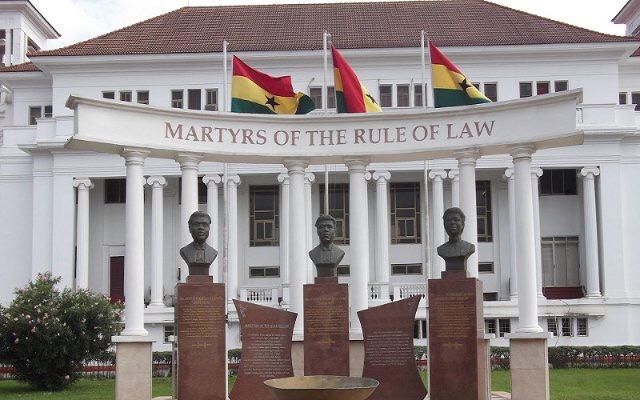 The Supreme Court of Ghana has set March 4, 2021, to deliver its ruling in the 2020 Election Petition case.

This was made known by the president of the panel, Chief Justice Kwasi Anin-Yeboah on Monday, February 22, 2021.

“The petition is adjourned to March 4, 2021, for judgement,” Anin-Yeboah said.

The petition was filed by the presidential candidate of the opposition National Democratic Congress (NDC), John Dramani Mahama who is challenging the 2020 presidential results delivered by the Chairperson of the Electoral Commission.

After several days of failing to convince the court to have his case reopened, John Mahama, through his legal team was given permission by the Supreme Court to file his closing address ahead of the ruling.

“We are of the opinion that the petitioner should be granted leave to file his closing address on or before Tuesday, February 23, 2021.”

The court earlier described Mahama’s application for review of the court’s decision refusing him to reopen his case as “wholly and without merit”.

Chief Justice Anin Yeboah in reading the ruling said, “The application under review was dismissed because it was not under any known law or rules of practice. We dismissed the instant application as been wholly without merit.”

The justices of the apex court also disagreed with arguments by Mr. Tsikata that the earlier ruling was a miscarriage of justice.