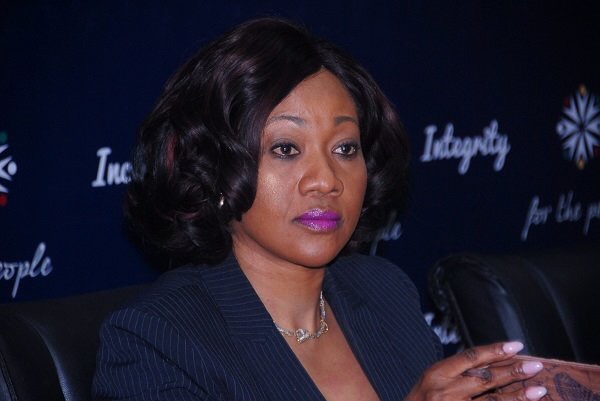 The Counsel for the petitioner in the 2020 presidential election has filed a motion on notice for leave to re-open case of petitioner to enable the Chairperson of the Electoral Commission to testify.

The motion signed by lawyer Tony Lithur, the purpose of the motion is to subpoena the Chairperson of the Electoral Commission, Jean Mensa.
The motion is to be moved in court on Monday, February 15.

However, the lead council for the Petitioner Tsatsu Tsikata stated that they will be filing for a subpoena which will compel the chairperson to Mount the witness box.