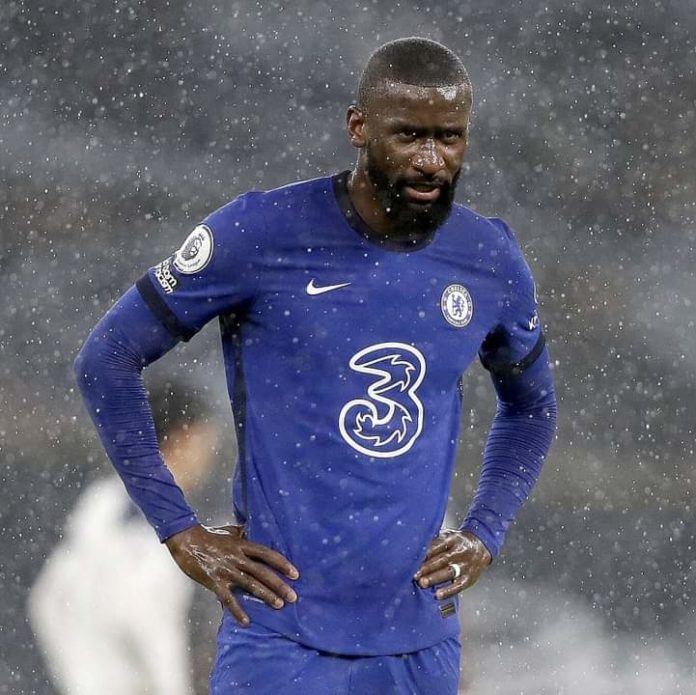 Six months ago, Antonio Rudiger was out of the picture at Chelsea and looked for all the world like he was coming to the end of his time at the club.

He certainly wouldn’t have been expecting to be a key player for a Blues team in the Champions League semi finals, but here we are.

His task in our game against Real Madrid tomorrow will be taking on the in-form Karim Benzema, and in Marca’s exclusive interview with the defender they asked him how he intended to cope with the Frenchman:

“He’s one of the best strikers in the world, a player with more than 10 years at Madrid who has won everything. A top player. But it’s not just me facing him – we are a team.”

That answer gets right to the heart of what’s worked well for Thomas Tuchel’s defence. The adding a third central defender means Rudiger can play his front-foot, aggressive style without being caught behind.

He will have to be careful against the notoriously clever and tricky Benzema, who will try and move him from his position deliberately, but there’s no question that physically the German star can match up with Real’s star man.