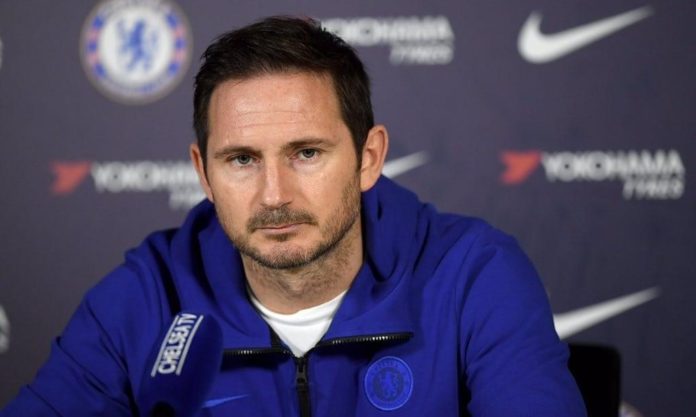 Manager Frank Lampard and his Chelsea boys were once again left frustrated after suffering a 2-0 defeat at King Power stadium against Brendan Rodgers Leicester City.
This defeat means Chelsea 8th on the league with 29 points from 19 games.
For weeks now, it has been a sloppy form for the London based team as they continue to struggle against teams in the English top flight after splashing big money to sign some players last summer after serving their transfer ban.
Chelsea’s woes on Tuesday night was further deepened in the early hours of the game against a determined Leicester City team when Wilfred Ndidi hit the back of the net on the 6th Minute.
That goal set the tempo of the game in motion with Frank Lampard and his men thinking they could equalize.
Things further went bad further on the night when James Maddison struck the second goal of the night for the home team.
Full time score remained Leicester 2-0 Chelsea.
This victory takes Leicester to the top of the table above Manchester United.
Leicester City however sits on the top of the table with 38 points from 19 games with Manchester United following with 37 points from 18 games.
The 3rd team in the table however is Manchester City who are also with 35 points from 17 games.

Manchester will be facing Fulham at Craven cottage at 20:15 tonight.
In another anticipated game today, Manchester City will welcome Aston Villa to the Etihad Stadium at 18:00 this evening.