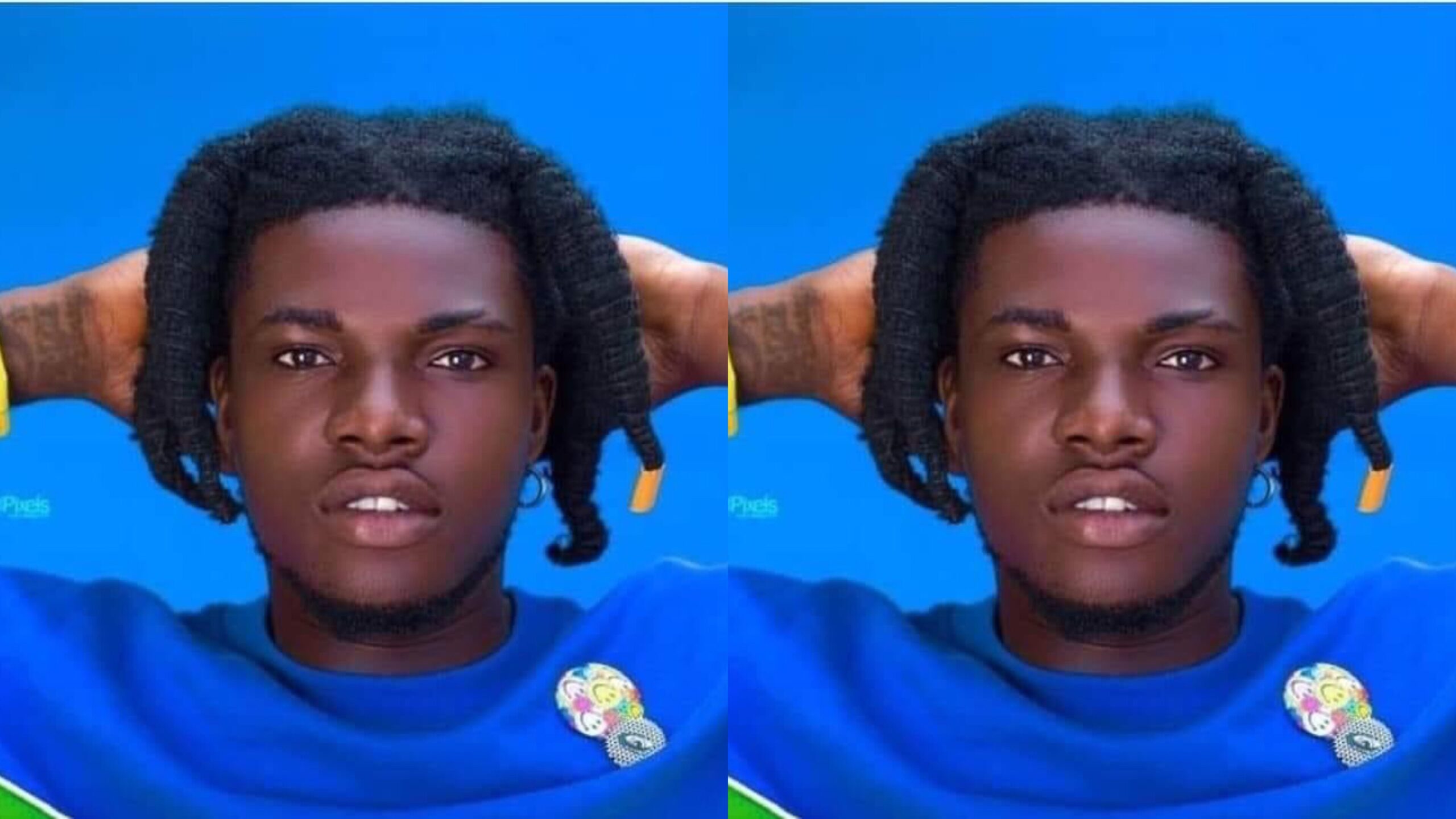 Banters and fight of supremacy has always been part of music and art but the whole metropolis of Cape Coast the central regional capital has been shaken with news that a dancehall up and coming Artiste whose stage name has been given as Unruly Grank has allegedly been stabbed to death by a colleague young musician.

The incident said to have happened on Sunday, the suspect we are told is also known as Kaphun
continue on next page 2