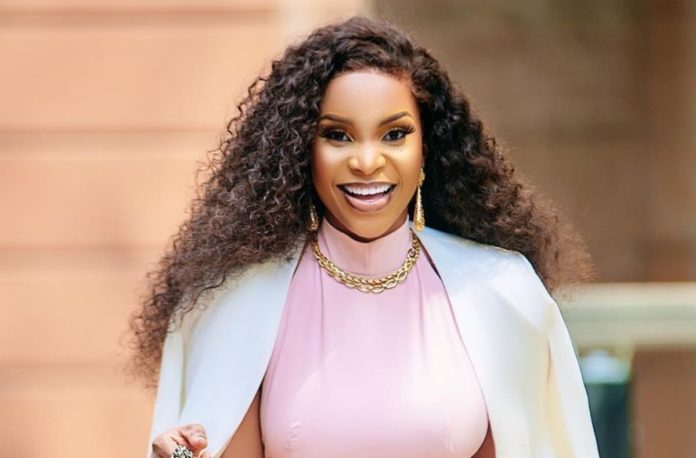 Benedicta Gafah is a Ghanaian actress, TV Host, Entrepreneur, Philanthropist and a film producer. She has been featured in both Ghallywood and Kumawood movies which includes “Mirror Girl”, “Azonto Ghost” and “April Fool”. She is a signee of Zylofon Media.

Kumawood actress Benedicta Gafah has denied ever sleeping with Prophet Angel Obinim as alleged by outspoken NPP MP Kennedy Agyapong. According to Gafah, she has never even been friends or ever met with Obinim until that fateful day she drove her aunty to his church premises.

She added that she was never hurt or bothered about that allegation because she knows it is not true. Gafah also said she decided not to speak about the topic because she had no such time to spare.

Benedicta Gafah was alleged to have married a USA based Ghanaian named Kwaku. But got divorced three weeks after their wedding. The Ex-Husband alleged that he caught her sleeping with popular Ghanaian Pastor Angel Obinim. However, Gafah came out to debunk that romuors.

Benedicta started giving alms to the needy and widows of King Jesus Orphanage Home in 2014. She took it to the streets to share foodstuffs, clothes, etc. every December to the street kids. She currently runs the Gafah Foundation to help the needy.

Benedicta Gafah net worth is estimated to be around $300 thousand dollars. Her major source of income is generated from ambassadorial deals and host of TV Shows as well as affiliate marketing. She is making a considerable amount of money and also living a cool lifestyle.