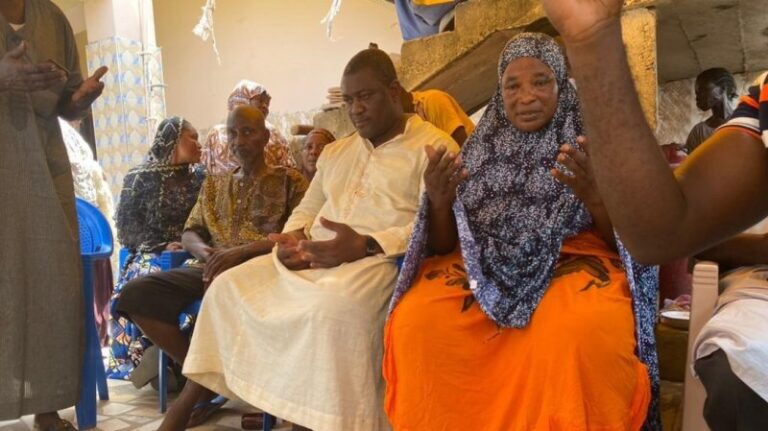 Ishmael Abdallah, the 10-year-old boy allegedly murdered at Kasoa for ritual purposes, is to be buried today, April 8, 2021.

Mr Samed Akalilu, the Spokesperson for the family and uncle of the deceased, told the Ghana News Agency that the family was preparing to pick the body from the police for burial in line with Islamic religion.

“Yesterday when we went to court, our expectation was that the body of Ishmael would be given to us but unfortunately, it could not happen. However, from the hints we have received, everything indicates that we will get the body tomorrow so we can proceed to bury our dead according to Islamic customs and rituals,” he said.

He said after the burial, the family would continue to pursue justice for the deceased.

Mr Akalilu called on government to intensify the fight against crime in Kasoa and its environs as the murder of his nephew was not an isolated case in the sprawling commercial town.

He said the family was still in a state of disbelief and could not fathom why such an evil could befall them, especially when one of the accused persons was very close to the family.

“Henceforth, I will advise my family and other children to be careful about how to associate with strangers and even those they claim to know. You can’t trust anyone these days,” he added.

Mr Akalilu expressed appreciation to the Counselling and Psychology Unit of the Ghana Police Service for providing counselling services to the bereaved family.