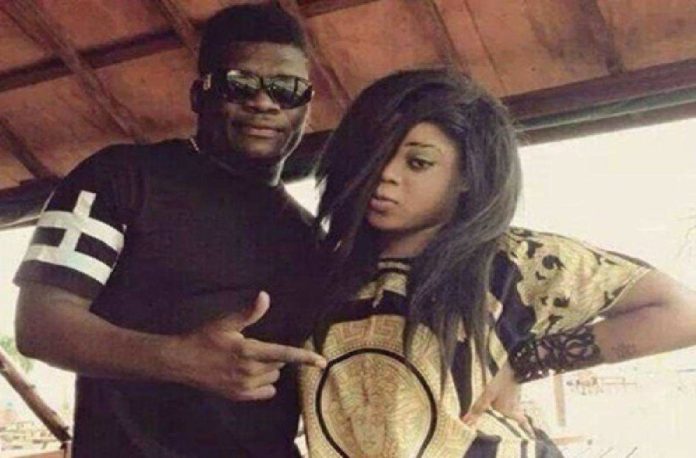 The legendary musician together with the video vixen disappeared on July 6, 2014 at the Ada Beach when they and Ghanaian soccer star Asamoah Gyan and friends went on holidays.

The two reportedly rode a jet ski at the Ada Beach Resort to the estuary and have not been found again till date.

This year marks seven years with nobody ever seeing or hearing from the missing two. However, Castro’s parents strongly believe in their son’s return.

But it appears their belief won’t stop the State from legally declaring Castro and Janet Bandu dead under the constitution of Ghana. By law, a missing person can be declared legally dead by a court after seven years.

This means both lost persons will possibly, after 6th July, 2021, be declared dead.

Theophilus Tagoe, popularly known in Showbiz as Castro De Destroyer, released hit songs like “African Girls”, “Adonai”, “Toffee, “Odo Pa”, “Boneshaker” and “Back and Front” among others and collaborated with rapper Sarkodie on his award-winning song ”Adonai” before his disappearance.