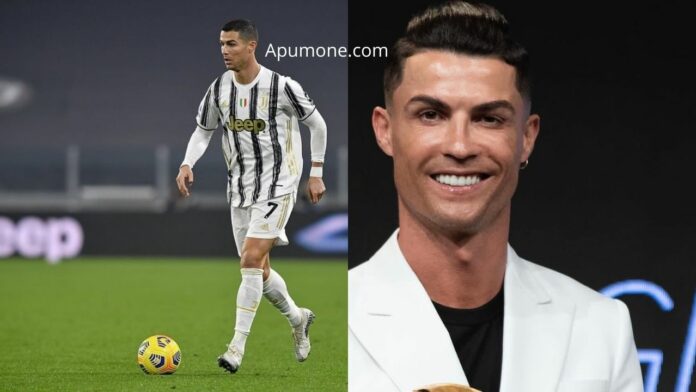 A statement by TOPLINE Valle d’Aosta police have confirmed that they are investigating Juventus superstar Cristiano Ronaldo for allegedly breaking Italy’s Covid-19 travel restrictions by traveling between the regions of Piedmont and Valle d’Aosta with his girlfriend, Georgina Rodriguez.

In other News: Shatta Wale vows to Campaign against NPP if Mark Okraku Mantey is made Deputy Minister

Authorities were reportedly made aware of Ronaldo’s trip to the Alpine town of Courmayeur to celebrate his girlfriend’s 27th birthday after Rodriguez posted videos on Instagram showing the couple sitting on a snowmobile in Courmayeur on Tuesday and Wednesday.

If it is confirmed that Ronaldo made the trip, the most likely outcome is a fine, according to close sources and a confirmation to Reuters.

Ronaldo, age 35, transferred to Juventus in the summer of 2018 after nine years with Real Madrid. He has led his club to the Serie A title in each of the past two years, scoring 67 goals in 79 appearances. Last October, Portugal’s soccer federation announced that Ronaldo had tested positive for the coronavirus. The federation said Ronaldo was not displaying symptoms of the virus and had entered isolation.

In early November, the Italian government imposed a 10 p.m. curfew around the country and closed gyms, swimming pools, theaters and cinemas. Earlier this month, it was announced that the state of emergency would be extended through at least the end of April, banning residents from crossing regional borders “except for work, health or other situations of necessity.”

As of Friday morning, there have been 2,515,500 confirmed cases of Covid-19 in Italy, according to the Italian Department of Civil Protection, resulting in more than 87,300 fatalities.