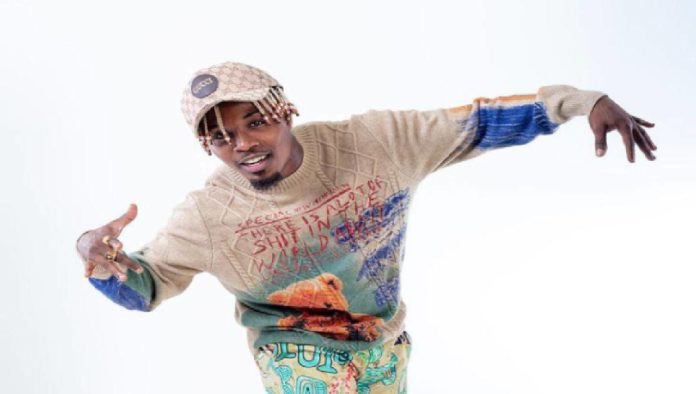 Read the complete write-up of Dancegod Lloyd net worth, age, height, songs, girlfriend, parents as well as other information you need to know.

Dancegod Lloyd is a Ghanaian dancer, dance coach and choreographer. He is a co-founder of the dance school, DWP academy. In 2020, he performed in Beyonce’s Already music video which featured Shatta Wale.

Dancegod Lloyd who real name is Laud Anoo Konadu was born on May 25, 1992(age 29 years) in a town called Kyebi in the Eastern region of Ghana.

He had his basic school education at Solidarity International School and later attended Presbyterian Boys Senior High School in Accra. He is born to Mr. Theophilus Konadu, his father and Mrs. Agnes Konadu, his mother.

He has performed in several music videos including Already by Beyonce, See Brother by Patoranking and Shoo by Kwamz and Flava.

In 2017, Dancegod with his manager and dance partner, Afro Beast initiated a charitable group called “Dance With Purpose Academy” which was aimed at helping young talented dancers on the street.

Shoo – is a song by Kwamz and Flava but Dancegod Lloyd is credited to have created the dance steps.

Dancegod Lloyd has collaborated with some of the top celebrities in Ghana in a form teaching them some dance moves, notably are Medikal and his wife Fella Makafui, Hajia4real, etc.

Dancegod Lloyd is currently not married. He is in private relationship.

How much is Dancegod Lloyd worth? Dancegod Lloyd net worth is $50,000 as of 2021 which is approximately 290,000 Ghana cedis. His main source of income is from his dance career. He is one of the richest dancers in Ghana under 30.