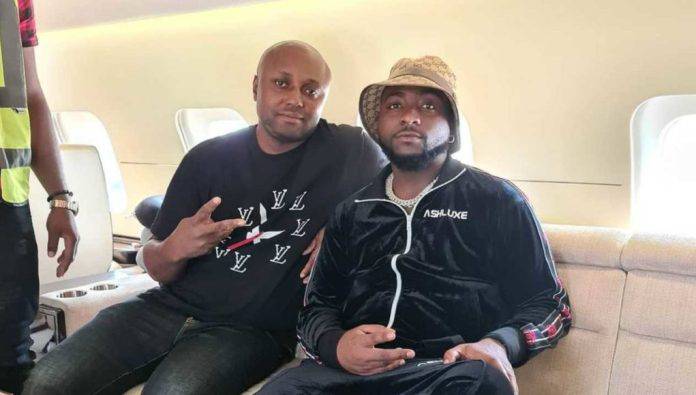 Davido unfollows Isreal DMW on Instagram after suspending him as a crew member.

This is coming after O.B.O suspended the p.a for making a public declaration on the Abba Kyari – Hushpuppi criminal case as reported that Isreal’s take on trending social media conversations damages the DMW brand.

A quick check on Instagram after the suspension revealed that the singer unfollowed Isreal DMW as a way of holding him accountable for his actions.

Isreal has however deleted some of his Instagram posts, cleaned out his Instastory, and has since gone cold-turkey on the image-sharing app until further notice.

22/10/2021
ABOUT US
Our Motive is to provide reliable, accurate and informative news to you. The Urban and Rural at heart ❤️
Contact us: [email protected]
FOLLOW US
© Apumone 2022 All Rights Reserved