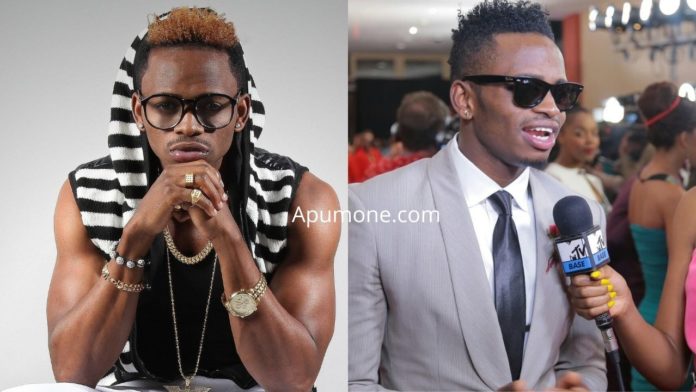 He is the founder and CEO of WCB Wasafi Record Label, Zoom production, Wasafi TV, a major Tanzanian media outlet, and Wasafi Fm, one of Tanzania’s most widely listed radio stations. He has had several hit songs including “Number One” featuring Nigerian artist Davido, and African Beauty featuring Omarion. His significant contribution to African music continues to be widely recognised at the public level with him being awarded numerous awards, from Channel O, MTV Awards, Soundcity, Kilimnjaro Music Awards, Headies, Afrima, Afrimma, Kora, AEA, the HiPipo Music Awards and more.

Check out the: Top 10 Richest Women in the world

Diamond Platnumz is considered one of the most influential artist’s in Africa, being the first African artist to reach a combined total of 900 million. He is also widely regarded at current to be the most loved and decorated artiste in East and Central Africa. In 2013, according to Tanzania’s mobile phone companies he was the best selling artist of ringtones. Diamond is also one of the richest musicians in the African.

Diamond is a Muslim. In 2010, he endorsed Tanzania’s dominant ruling party, the Chama Cha Mapinduzi (CCM) and its presidential candidate, Jakaya Mrisho Kikwete.

With his former partner, South African based Ugandan businesswoman Zari Hassan, he has two children. He had his third child with the model Hamisa Mobeto. As of 2019 Diamond was dating Kenyan model and musician Tanasha Donna, with whom they have one son, Naseeb Jr., born 2 October 2019. The two have since separated with Tanasha Donna flying back to her home country, Kenya.

Recently some fans have been complaining about his involvement in politics especially supporting the ruling party which some have referred to as political bigotry. Evidence of this support includes numerous remixes of some of his most popular songs commending the ruling party, one such example is that of his song titled “CCM Tusonge Mbele” (“CCM Let’s Move Forward”), a remix of his earlier record “Mbagala”.

What is Diamond Platnumz net worth?

As of 2021, Diamond Platnumz net worth is estimated to be $8 million. He is one the richest musicians in Africa. Diamond’s annual income is reported to be over $500,000, there is no doubt in the mind of his fans since he is making considerable amount of money as a Musician and his businesses.

How much is Diamond Platnumz worth? Diamond Platnumz’s net worth is $8 million. He is by far Tanzania’s richest musician. His fame and wealth are attributed to his music empire characterized by some of the best performing artists under his labels, a fully furnished studio, and assets.