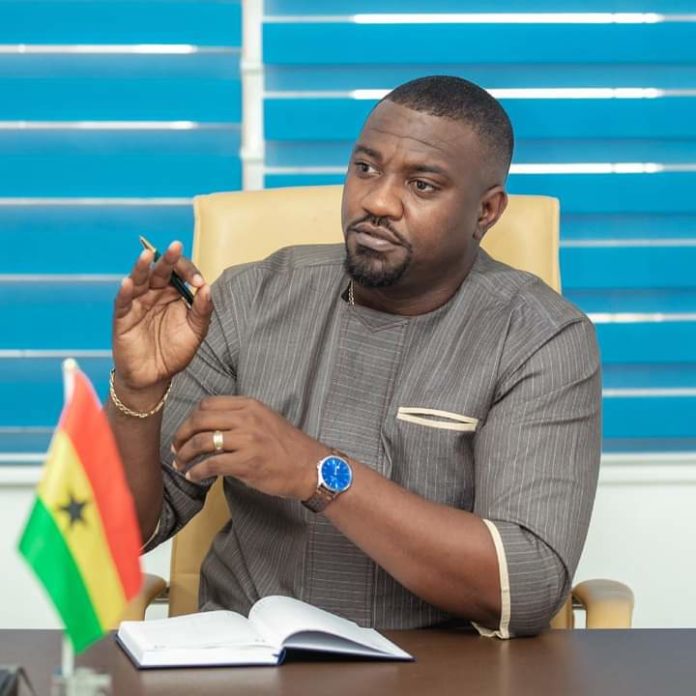 After the Chinese Academy of Tropical Agricultural Sciences (CATAS) recently reported that South China’s island province of Hainan had exported cocoa beans to Belgium for the first time.

The China Daily newspaper quoted Hao Zhaoyun, a researcher with CATAS. as saying: “The first batch of 500kg of cocoa beans, worth $3,600, was produced in Xinglong, a township of Hainan with a tropical climate.

In other news: Woman arrested for Kidnapping 70 Children

Their apprehension is bolstered by the application of technology in cocoa production in China. Put together, Ghana and Cote d’Ivoire produce about 60 per cent of the world’s cocoa beans.

In the 2020 cocoa season, 4.8 million metric tonnes of cocoa was produced worldwide, with Côte d’Ivoire, the world’s biggest producer, accounting for 2,034,000 tonnes, while Ghana, the second-biggest producer, did 883,652, with Indonesia, the third-largest producer, making 659,776 tonnes.

Although COCOBOD expressed concern about the development, it nevertheless said it was too early for the country to panic.

We are concerned, but it is too early for anyone to start panicking because if you look at the quantity of cocoa that has been exported by China, it is quite small and less than one tonne.

We are concerned due to the fact that if production is increasing at a time when consumption in the world is not increasing, then obviously it will have an effect on the price,” the Senior Public Relations Officer (PRO) of COCOBOD, Mr Fiifi Boafo, told the Daily Graphic in an interview on the sidelines of a meeting between COCOBOD and some local cocoa processing companies in the country in Accra yesterday.

John Dumelo is a Ghanaian actor, entrepreneur, philanthropist, and a proud farmer.  As the second largest producer of Cocoa, we( Ghana) should be worried China has started producing and exporting Cocoa to Belguim albeit small quantities. In a couple of years, our “unmatched” Cocoa will be matched by the Chinese, He wrote.

As the second largest producer of Cocoa, we( Ghana) should be worried China has started producing and exporting Cocoa to Belguim albeit small quantities. In a couple of years, our “unmatched” Cocoa will be matched by the Chinese. 🙏🏿