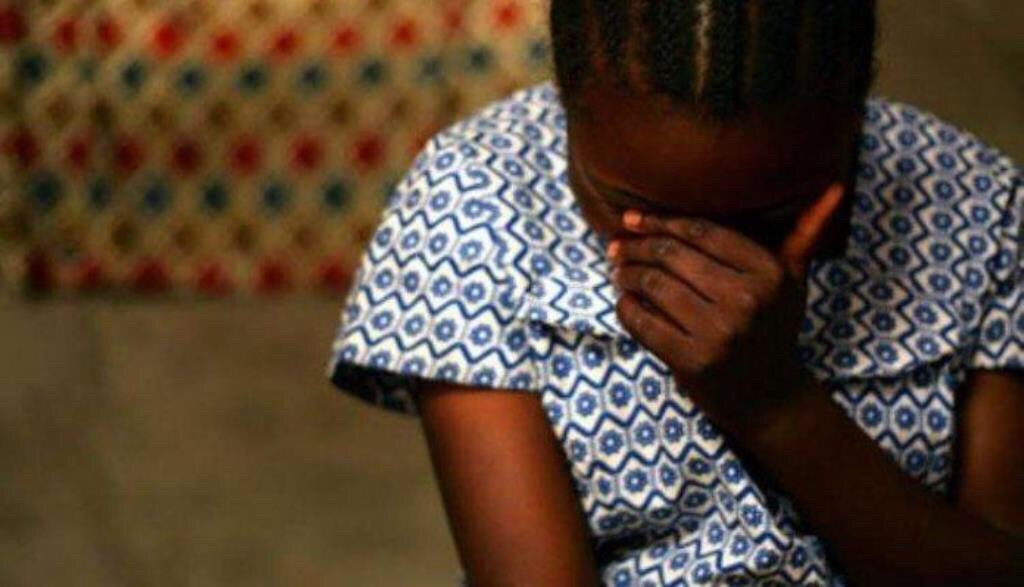 A self styled herbalist Kwasi Ahiakpor aged 27 who defiled and impregnated a 14-year old girl, prepared concoction for her to drink, and abort the pregnancy, has been remanded into Police custody by the Nkawie Circuit Court.

Kwasi Ahiakpor, alias Nana Kwasi, who is also an illegal small scale miner, was said to have impregnated the girl at Manso Moseaso in the Amansie West District.

Prosecuting, Deputy Superintendent of Police Sylvanus Dalmeida told the court presided over by Johnson Abbey that the 14-year old JHS two victim resides at Moseaso with her mother, where the accused also worked as a herbalist and illegal miner.

He said on March 19 this year, at about 5am, the victim’s mother saw her bleeding from her private part and informed the complainant, who was the elder brother of the victim.

The prosecution said during interrogation by the complainant, the victim admitted that she had been impregnated by the accused.

DSP Dalmeida said the victim again revealed that she had taken some concoction prepared by the accused to abort the pregnancy.

He said a report was made to the Asuowin Police who arrested the accused, who in his cautioned statement admitted to the offence and was charged and brought before the court.

The prosecution said the Police were still conducting further investigations into the case.