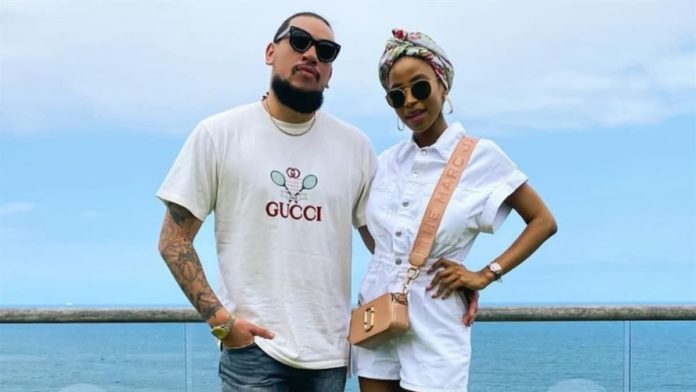 According to crime scene experts, rapper AKA fiancé Anele Tembe fell to her death from a hotel in South Africa on Sunday April 11, 2021.

The Tembe and AKA’s family, in a joint press statement confirmed the sad news of Tembe’s death. They referred to her as a beloved fiancé, sister, daughter, and in-law.

According the family, they are still in shock and are dealing with emotions, as she was an exceptional and gifted young woman with so much life ahead of her. She had a sweet nature about her and was always nurturing to those around her” The Family said in the statement.

“Her fiance, Kiernan Forbes best known as rapper AKA, is currently inconsolable and is surrounded by family and close friends. At this time of our grief, we humbly request that our families be given a privacy and time to heal”.

However, the general manager of the Hotel Tembe Fell from said the incident took place around 07:30 on Sunday.

The police were called to the scene at Pepper Club Hotel. He did not confirm whether AKA was with her at that time because of privacy.

At around 14:00, bystanders and nearby residents who spoke to South African based Media News24 said they heard screams and shouting at the time of the incident. But do not know how she fell from the Hotel.