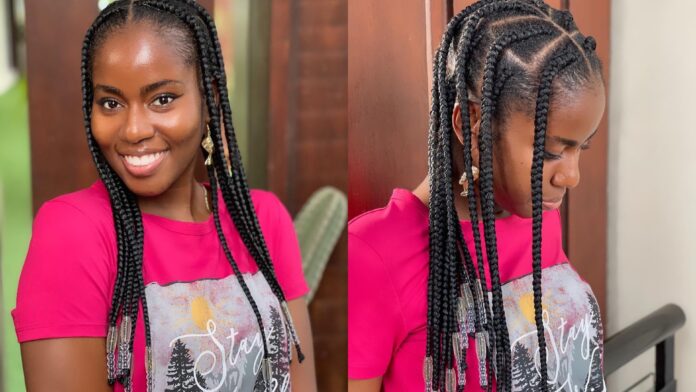 After going silent for months, Mzvee has finally opened up bout the exact thing that led to her leaving Lynxx Entertainment a record label she had stayed with 8 years before 2019.

Speaking to Fiifi Pratt of Kingdom Fm monitored by www.Apumone.com the “Natural Girl” girl hitmaker Said she was just depressed and had to leave.

She rubbished claims that the label signing other two Artiste like Kidi and Kuami Eugene forced her out because the attention she had reduced from management.

She further stated those is no truth in such rumours as they remain Opinion or those who didn’t have full information about her and her work with the record label she formerly belonged to.

On what exactly was her depression about, the award winning songstress said it’s personal and would want to speak about it.

Born Vera Hamenoo-Kpeda, Mzvee is actually out with her new single which features well known Rapper Sarkodie Which is dubbed “Balance”

”Balance” is available on all digital platforms