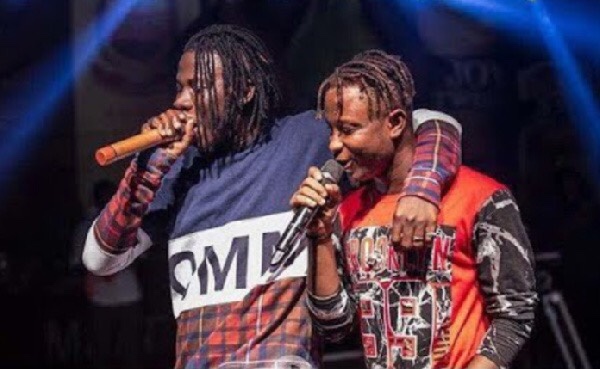 Contrary to reports that his issues with his former boss Stonebwoy affected him negatively, musician Kelvyn Boy says it rather catapulted his career to an appreciable level.

Speaking in an interview with Doreen Avio, of Joy Fm the “Yawa No Dey” Singer stated that his fallout with Stonebwoy rather increased his popularity and created opportunities for him in the music space.

In 2019, Stonebwoy parted ways with his close allies such as Blakk Cedi Who was His manager, and his two signees of Burniton music ; Kelvyn Boy and OV.

It became a hot issue at the time, after Kelvyn Boy recorded “Yawa No Dey” which many believe was a jab to his former icon Stonebwoy.