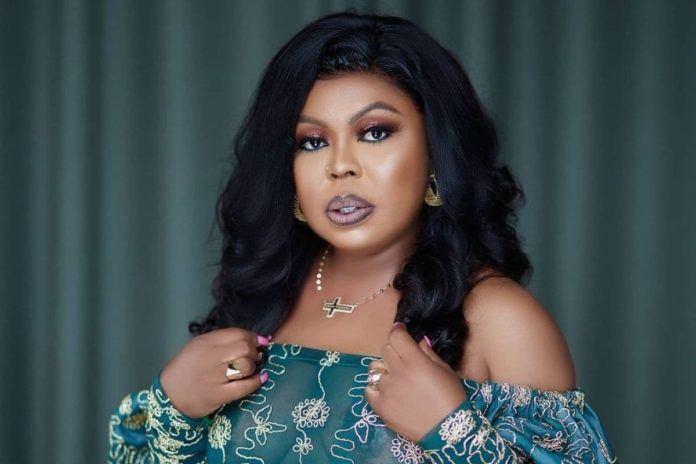 Socialite Queen Schwar best known as Afia  Schwarzenegger has narrated how she was nearly got robbed this early morning.

Afia who was on her way to work at about 04:28Am in the morning. Narrated that She parked her car around GIMPA road to vomit because she was not feeling well.

She stepped out of her car and was about to spit out when two guys were coming closer and asking her to bring her phone.

Also Read: Father to be walks away from Child birth

According to Afia Schwarzenegger, She quickly dashed to her car and pull her gun which prompted the guys to beg for their lives and said “They are her fans”.

However, she added that Ghanaians should be careful these days and also warned people to desist from such criminal acts.