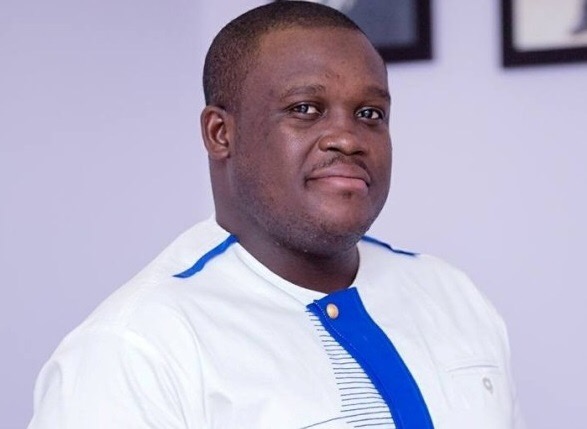 Member of Parliament for Ningo Prampram Sam George has registered his displeasure about the demeaning commentaries being propagated by some Ndc Members as the work of the Vetting Committee is scheduled to begin.
His disappointment goes to some members of his party overly stating that they don’t trust their members of the vetting committee in parliament to disqualify some of the nominated ministers by President Akufo Addo.

Honourable Sam George however stated that disqualification is not based on emotional outburst or at the whims and captives of Ndc members but it based on evidence of wrong doing and tactfulness. As such their strategy of electing the speaker even in the face of intimidation should give Ndc followers an idea how committed they are to pushing the Ndc and national agenda.
He said the Ndc caucus will protect National and party interests hence commentaries about how government is trying to induce those on the Appointment committee should be disregarded.

Below is what he shared on his Facebook page

“See I had decided to keep quiet and not speak but the truth is I cannot hold it in anymore.

It is annoying and irritating seeing the disparaging and demeaning commentary being propagated by members of the NDC against the Parliamentary Caucus of the Party reference the upcoming vetting process. The suggestion that we are a group of sell-outs who have no spine is insulting.

All 137 of us in Parliament stood up to the excessive abuse of State Power by the Akufo-Addo regime and I the face of intimidation and threats won our Parliamentary seats for the Party. On the night of the 6th and 7th January, we again with unity of purpose put our lives at risk and successfully elected an NDC Speaker of Parliament. What more should the NDC MPs do before you our own recognise our sacrifice?

Whatever inducement you think is being offered did not exist when we put Party first to elect a Speaker? Do you know the battles many members are having to fight today as a consequence of our actions on the night of the 7th January?

What is most annoying is those who are making all the threats and casting insinuation have failed to provide a half page memorandum on why any of the people they are talking about should be disqualified. Disqualification is not based on emotional outbursts or your whims and caprices. It is based on HARD FACTS backed by EVIDENCE! And don’t tell me the evidence is there. You too you are a person, package it and send it to us as a Memorandum.

I believe in the sense of caramaderie in the NDC Caucus. I believe in the integrity of our Members on the Appointments Committee. I trust our Leadership. We would act in the ultimate best interest of Party and Country. This involves putting tact, strategy and wisdom over emotions. If you.have a problem with that, kindly pick forms the next time nominations are opened and contest to become an MP and come and do the blow man things you are posting about.

Learn to love your own, dear NDC Member!”