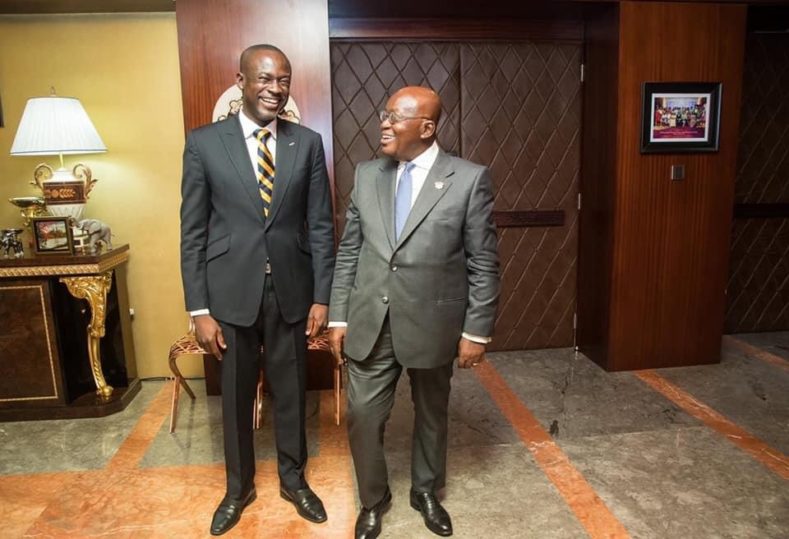 On 15th July 2015, Nana Akufo Addo on his visit to the United Kingdom told some NPP members in Manchester that “If your goal in coming into government is to enrich yourself, then don’t come. Go to the private sector. Public service is going to be exactly that; public service!”

The flag bearer at the time of the New Patriotic Party (NPP), Nana Akufo-Addo sounded a note of caution to persons hoping to serve in his government with the sole aim of amassing wealth to look elsewhere.

According to him, he is not against any individual who wants to make money but “if that is your goal, stick to the private sector; don’t come into the public service.”

It is therefore surprising issues of corruption keeps popping up in his government especially from people closer to him at the Presidency.

Communication director at the presidency Eugene Arhin have been alleged to have massed a wealth of over $3 million. This was leaked in a divorce letter by his wife who is seeking a separation. Citizens in Ghana are wondering where did he get the money to acquire such assets within four years in Office. 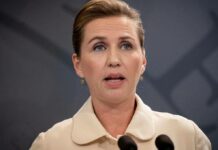 Mette Frederiksen SMS: All you need to Know 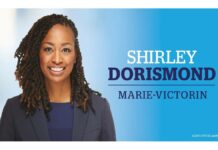 Who is Raymond Drury? The 73 years Disability Pensioner who confronted PM Scott Morrison