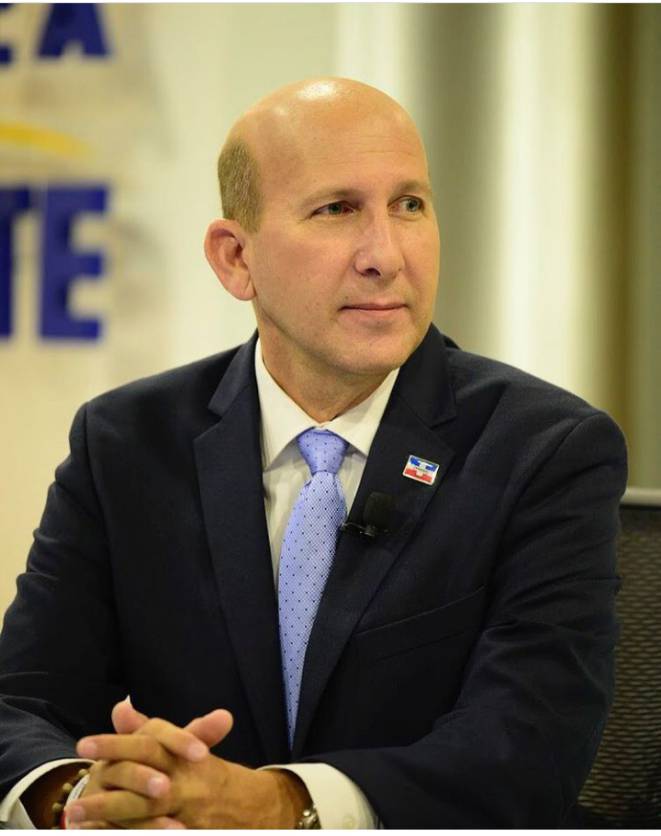 The president of the National Association of Private Enterprise (ANEP), Javier Simán told the US network VOA that he and other leaders are the target of political persecution and harassment by the Government of El Salvador and stressed that President Nayib Bukele seeks the “concentration of power.”

His statements to journalists were after a meeting with several committees of Salvadorans living in Washington DC that ask the US Government to act on the actions of the new legislature that dismissed the magistrates of the Constitutional Court and the Attorney General on Saturday, decisions which have also achieved international rejection.

The business leader considered that the Government has “a tremendous ambition for power” and direct “greater harassment to all those who opine against the Government, because at some point we noticed what was coming.”

Since I assumed the representation of the private sector I have not stopped receiving attacks and political persecution, fiscal harassment. I have had to attend more than 110 tax audits from the Ministry of Finance ”.said Javier Simán, president of ANEP.

He warned that the Executive’s control over the Legislative and Judicial powers “not only destroys democracy.”

This concentration of power not only destroys democracy, it destroys our efforts to develop the economy, create jobs, attract investment. In the end, more Salvadorans are going to risk everything to come to the US, to be able to achieve those dreams that they cannot achieve in El Salvador ”.Simán stressed.

Given what happened on Saturday, the business leader told the Voice of America that he has been in contact with officials of the Biden administration and closely following the statements made from the outset by officials from the White House and the State Department.