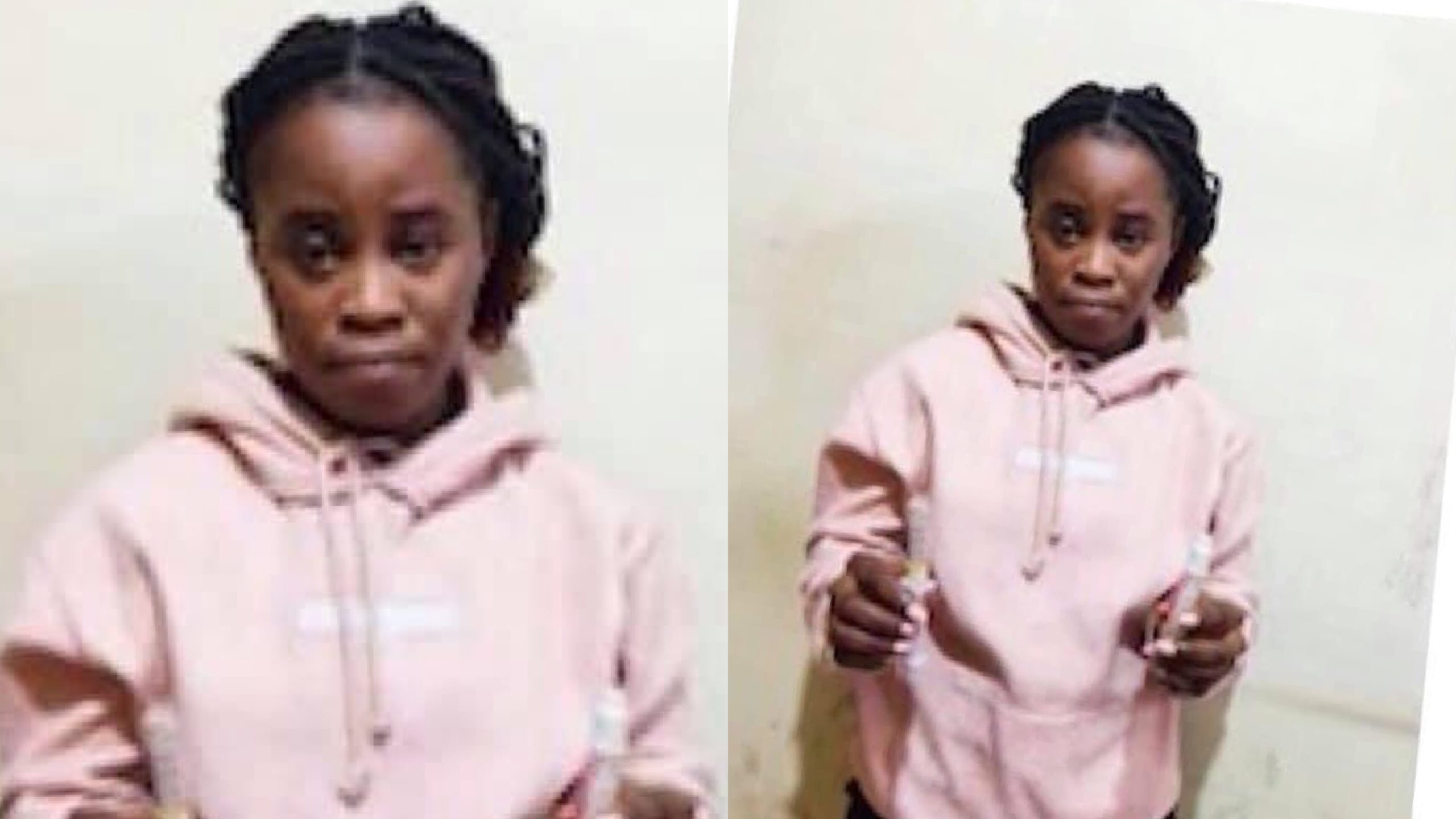 Operatives of Enugu Police Command have arrested a 29-year-old woman, Mrs Nnenna Egwuagu for killing her 3-year-old stepson, Wisdom Egwuagu, by injecting him with a poisonous substance.

According to information provided by the Police Public Relations Officer in Enugu, Daniel Ndukwe, on Friday, the father of the deceased, Mr Justine Egwuagu, who reported the matter to police operatives attached to 9th Mile Police Division alleged that the child’s sudden death was caused by the noxious substance administered on him by his stepmom.

In Other News: Kwaw Kese to be arrested over Akuapem Poloo’s comment

Ndukwe said that preliminary investigation revealed that the suspect confessed to having administered the noxious substance to the child because of her husband’s failure to take care of her and their daughter and that she wanted the child to become sick so her husband could spend money to treat him.

Story of the Day: You speak evil about celebrities yet you still follow them, are you Okay!

He said that the child was confirmed dead in the hospital and his corpse deposited in the mortuary for autopsy while the container of the noxious substance and syringe she used in performing the act bave been recovered and further investigation started.