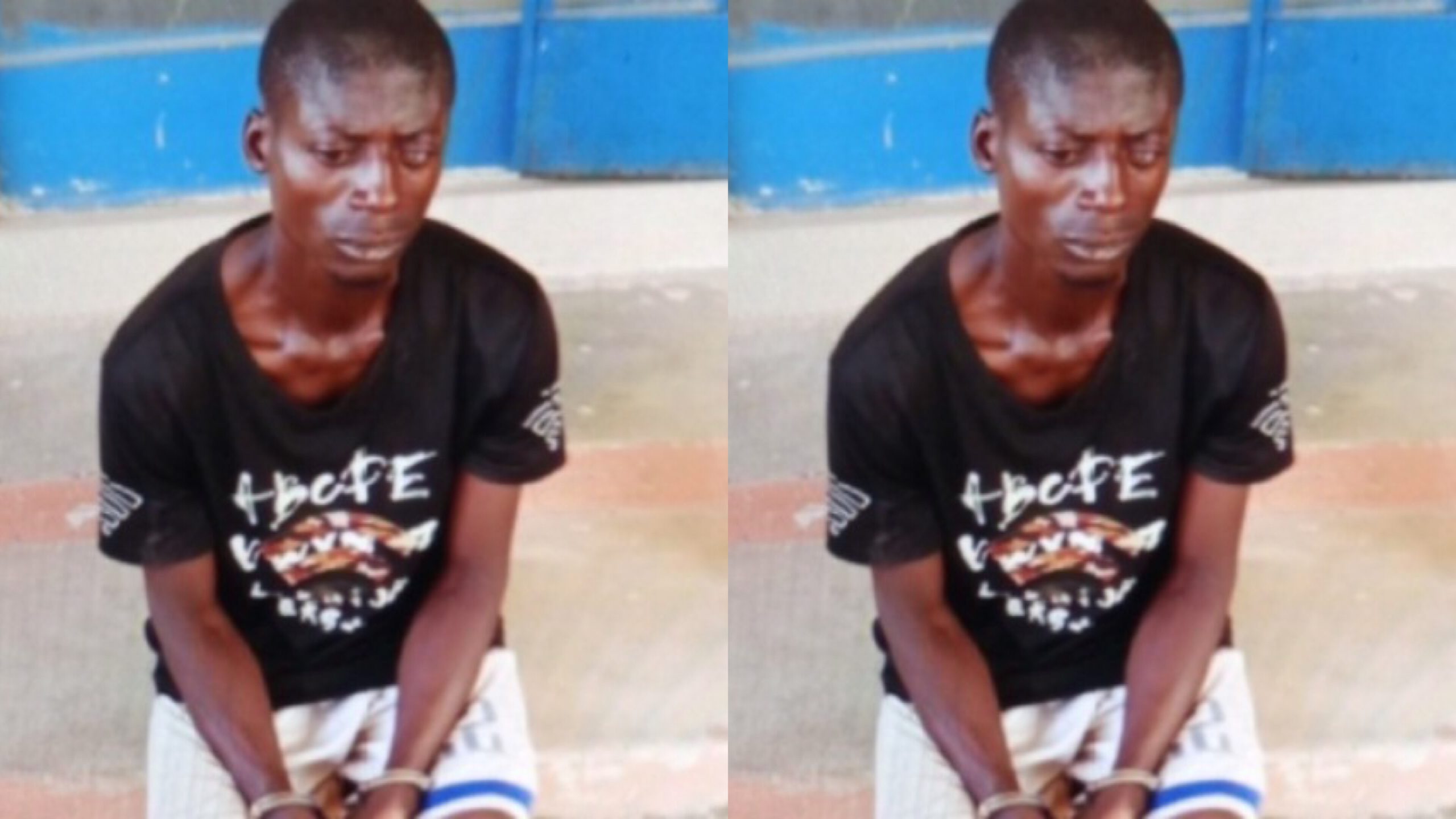 The police in Niger state have arrested Umar Jibril, popularly known as Ba’adama for stabbing the Chief Imam of Edati to death with an iron rod for allegedly having sex with his second wife.

Confirming the arrest, the state Commissioner of Police, Adamu Usman, said the suspect carried out the act on Monday, April 12.

When interrogated, the suspect alleged that the cleric was having an affair with his wife. He said that while relaxing in front of his house on the said date in the evening, the Chief Imam walked past him and went towards his neighbor’s house.

He said that about the same time his second wife, Aishatu Umar also came out and said she was going to the toilet behind the compound.

He claimed that having waited for so long without her return, he went round searching and eventually heard her voice in the neighbor’s house.