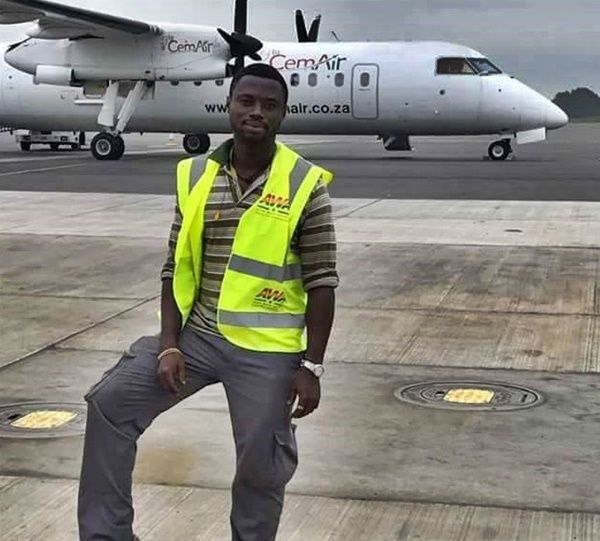 According to him on the night of March 31, 2018, at about 9:00 pm he was assigned together with his colleague Kwabena Akwaah, 45 to patrol Asuboa bungalow to Cannan junction as community watchdog members.

He stated further that, at about 1:35 am their patrol took them to Dabiso junction but he heard the sound of a pig in a nearby bush where he shot in the direction but he later discovered that he had rather shot a human being.

The two of them abandoned the body out of fear and failed to disclose the incident to any other person. On April 19, 2021, at about 10:00 am, Kwabena Akwaah the accomplice was also arrested.

He also mentioned Kwasi Bosompem Mensah as a colleague who was on duty with them when Kwasi Tailor shot and killed the Engineer.

The suspects were put before Oda Magistrate Court on Tuesday, April 20, 2021, and have been remanded into Police Custody.

The body of Prince Kwabena Kumi was discovered with gunshot wounds, few meters from his home after a search was mounted by his family who had gone days without hearing from him.

An autopsy conducted on the body confirmed he was shot at close range.

The deceased was en route from Accra to Akyem Asuboa on one Saturday to celebrate the Easter Holidays with his family.

Some suspects including a commercial driver were arrested but discharged for lack of evidence.