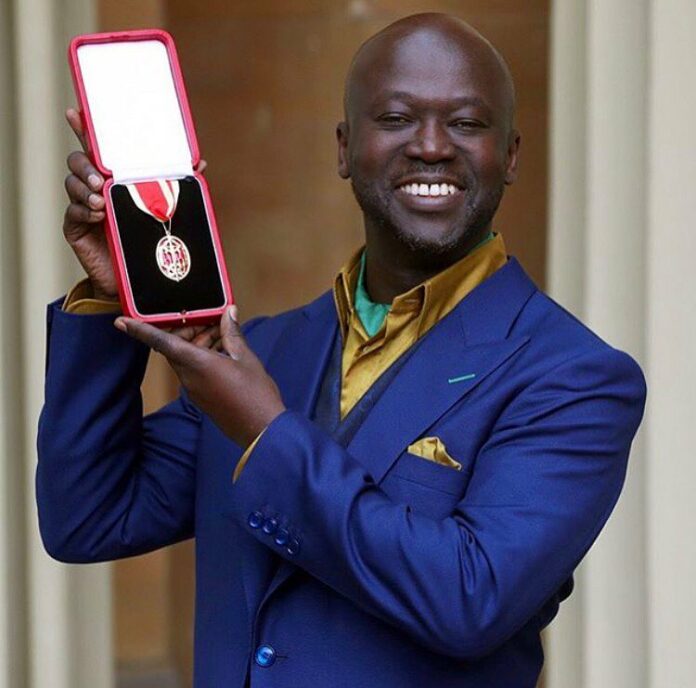 Sir David Adjaye, the Architect of the National Cathedral of Ghana which is a planned interdenominational Christian cathedral being built in Accra, has declared support for LGBTQ rights in Ghana, urging President Akufo-Addo to legalize it.

While many people might have declared support for gay rights without a fuss, that of David Adjaye will stir controversy with Ghanaians as President Nana Addo Dankwa Akufo-Addo had said during the laying of the foundation stone for the national cathedral that it is a holy promise to God and being built to honour God.

The president was joined by leadership of major Christian congregations, government officials, traditional authorities and citizens majority of whom are opposed to gay rights.

Indeed, a key talking point about the event was the importation of a stone from Jerusalem which the president dropped into the first digging at the site.

The “holy stone” will symbolize the sacredness of the land earmarked for the project as Christians regard Jerusalem to be the most sacred site in the world.

The celebrated architect whose design for the cathedral was unveiled by President Nana Akufo-Addo in March 2018 joined a list of top United Kingdom Celebrities piling pressure on President Akufo-Addo to legalize homosexuality in Ghana.

Many Ghanaians will be shocked by the irony of the demand as the architect of the National Cathedral of Jesus Christ is now openly advocating for Gay Rights while they (the larger Ghanaian population) are also presumably opposed to gay rights in the name of God and religion.