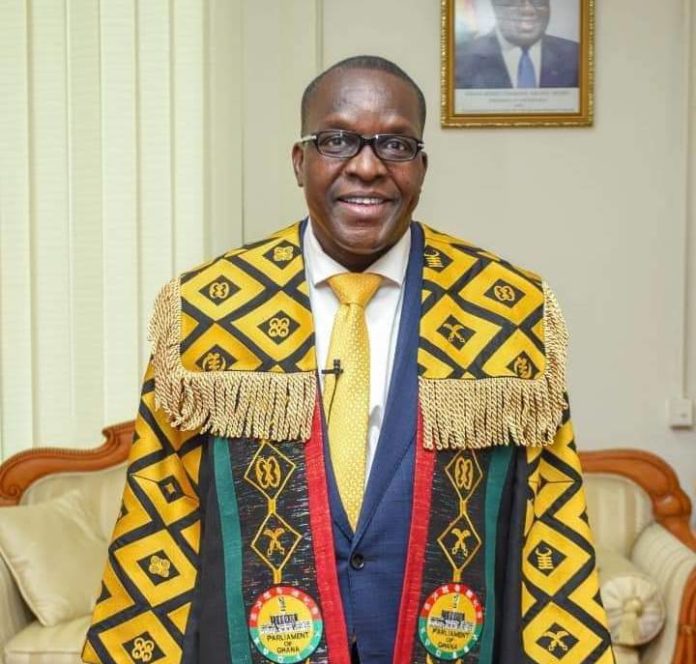 Speaker slams staff of Parliament, says they earn salaries for no work done.

Speaker of Parliament,  Alban Bagbin has descended on some Parliamentary Service workers for earning salaries without working.

“This board must work collectively to improve upon the work ethics of staff. It is a fact that there some staff members are hardworking and giving off their best for Parliament but it is equally true that there is a significant number whose contribution is nothing to write home about.

“Indeed there are some who basically have no schedule and virtually do nothing yet are paid by the state every month, this I think must change if we want to be a module parliament in Africa,” he said.

“Our Parliament continues to receive high ratings internationally, however, it’s rating in the area of oversight is unsurprisingly low and I say this because we lack the needed personnel and resources to carry this role effectively.

“That is why I called the Finance Minister and the Secretary to the President to complain about the budgetary cut and this must be fixed.” He said.