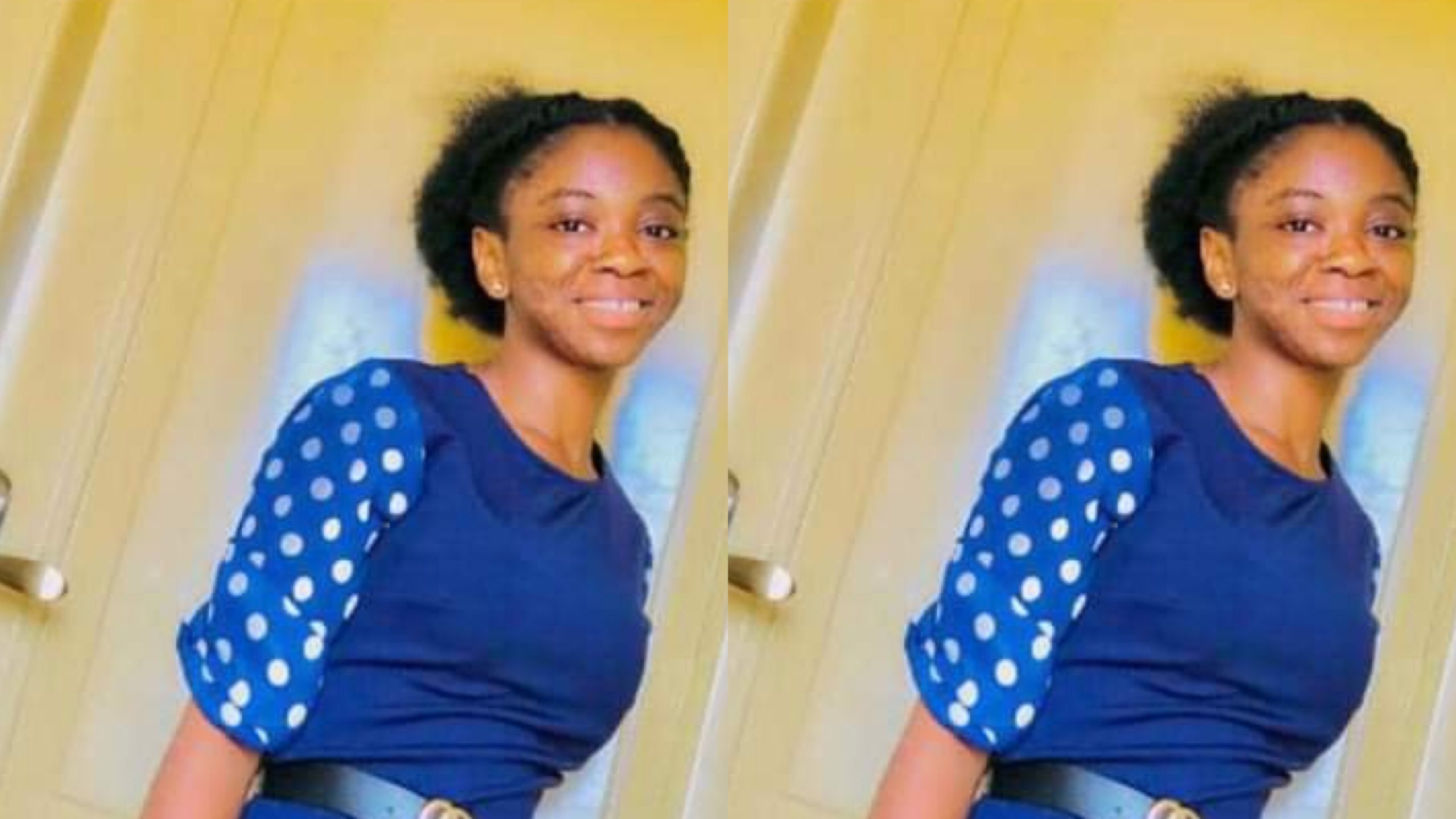 A first year student of the University of Cape Coast (UCC) in the Central Region has died after a speeding vehicle knocked her down at Ayensudo near the UCC Satellite Campus of the Nduom School of Business and Technology.

The deceased, 19-year-old Priscilla Owusu Achia, was in the company of friends when the Sprinter bus which was overtaking another car knocked her.

The incident happened on Saturday, April 10, 2021 but she passed on Tuesday, April 13, 2021 at about 11:30am, a statement issued by the Public Affairs Directorate of UCC said.

It added that the family of the deceased have been informed of the incident and that the Saltpond Police was currently investigating the case.