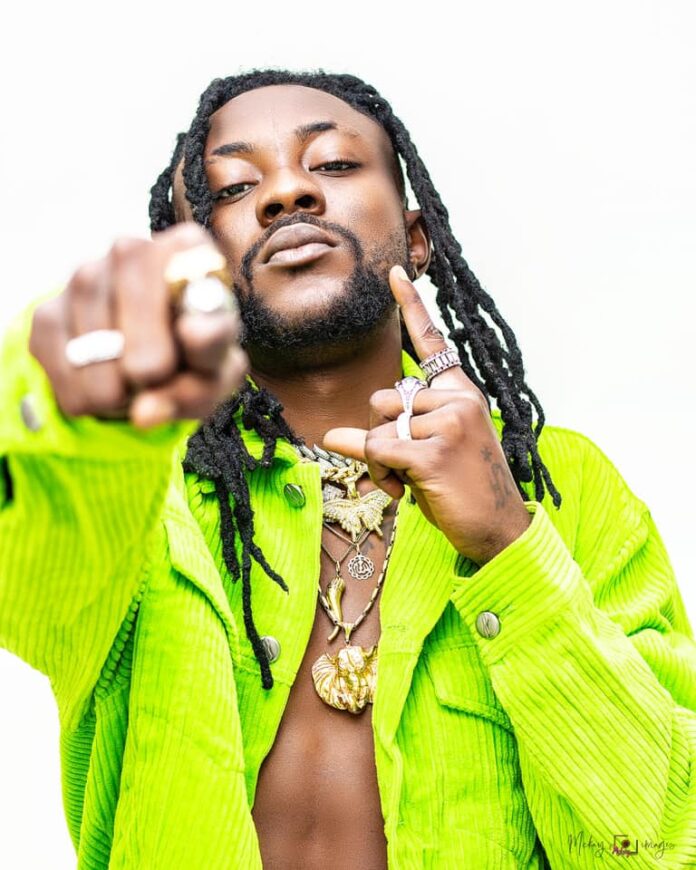 For some years now, Dancehall music has been one of the attracting music genre in the Ghana music industry. Which is strongly on top and making waves any moment.
Jafaro Mohammed, dancehall megastar, popularly known as Addi self has developed the love for Dancehall music at a very young age.

He is the CEO of Self Nation Record Label, an arm aim to push his music to the world. As hard working as he is, he had songs like the Mi face, hajia, taking over, forgetti with the king of African dancehall Shatta Wale and many other self produced tracks.

His influence has been strongly felt over the years.

ADDI SELF who has been consistently performing on almost every dancehall event organized in the country after the release of his first single with the king of African dancehall in the year 2017.

Addi Self has collaborated with the likes of Shatta Wale, Captan, Joint 77, Natty Lee. He has produce songs like luv me suh and ghetto star. Addi Self can boost of being part of the best collaboration of the year for the song “Taking Over” Award won during Ghana Music Awards-UK.

Addi Self latest Album features fellow Ghanaian artiste: Mugeez of R2Bee, Kelvyn Boy, Deeril Alldae. The Album comes with 15 songs and is available in Audio Mack and other streaming platforms.

Have a Glimpse of Addi Self Latest

Self Nation To the world.