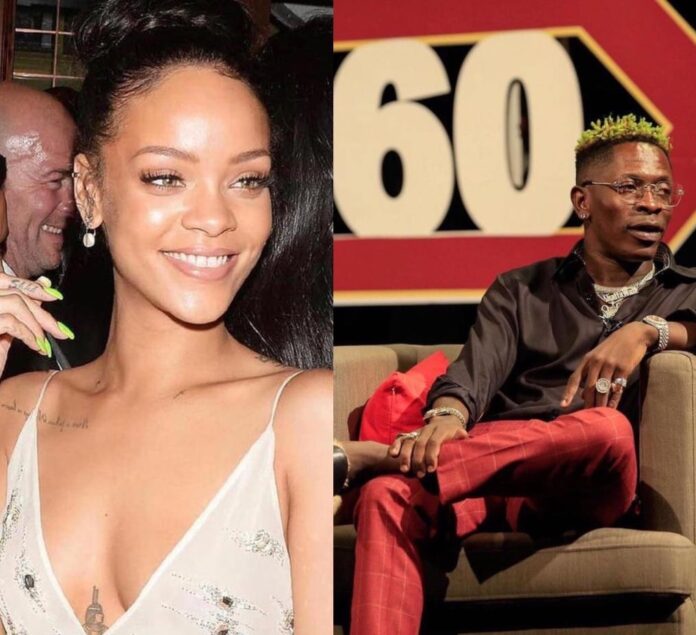 Charles Nii Armah Mensah professionally known as Shatta Wale has said after featuring on Beyoncé “Already”, Rihanna is the next in line he will work with.

In a conversation with TV3‘s Giovanni Elolo Caleb, The “Hajia Bintu” hitmaker said his team is in talk with Rihanna for a possible work to be done between them in the near future.

Speaking on one of the topmost artistes he would love to work with, the Shatta Movement boss said he really wants to work Rihanna.

He explained that she is very good and that he may bag a collabo with her soon.