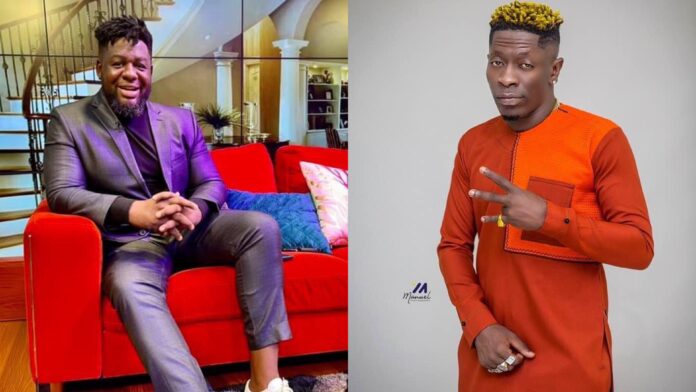 Manager of Shatta Wale Bulldog has said he is not happy with his artiste always going live on social media to insult his critics or people who don’t side with him.

Appearing as a host on Utv, Bulldog said many times his artiste could have stay mute than reacting to everyone or anyone who gets at him.

Days ago after Wizkid and Burna Boy won their Grammys, Ghanaian Artistes Came under attack for not producing good music which will win international awards.

Shatta in a live Facebook video went hard on critics especially bloggers and media personalities whom he believe are also part of the reason Ghana Music is not growing or traveling far.