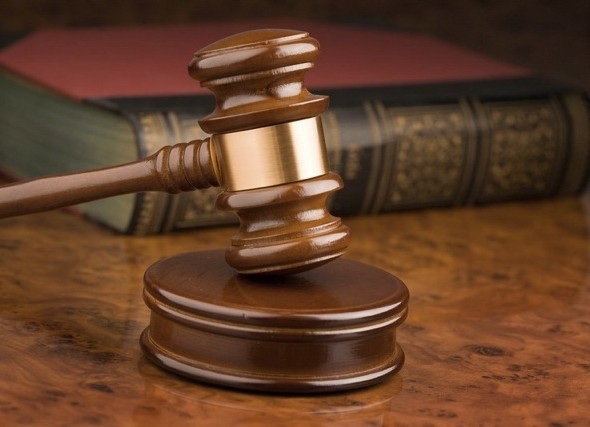 A washing Bay attendant have been sentenced to jail for 10 years for stealing iron rods and CCTV camera worth 1,000 cedis

Kwasi Sarfo was said to have illegally entered the Palmer International School at North Patase and made away with five pieces of iron rods and CCT camera valued at GHC1,000.00, at the back of the school building.

He pleaded guilty to the charge and was convicted on his own plea by the Court presided by Mr Johnson Abbey.

Police Inspector Jonas Newlove Agyei told the Court that, the complainant was the Manager of the School.

He said on February 22 this year, the complainant detected the theft of the items and after watching the CCT cameras installed in the School, Sarfo was identified in the footages taking away the items.

The prosecution said on February 24 this year, the complainant spotted Sarfo at Kwadaso and with the help of some people, arrested and brought him to the Sofoline police station.

Inspector Agyei said during interrogation Sarfo admitted the offence and he was charged and brought before the Court.