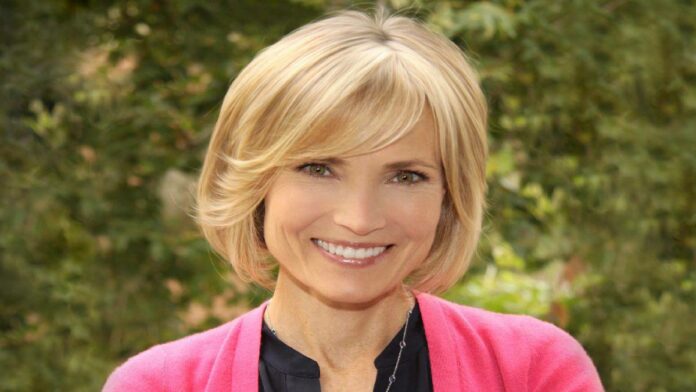 Read the complete write-up of Willow Bay net worth, age, husband, children, height, family, parents, as well as other information you need to know.

Willow Bay is an American television journalist, editor, author, and former model. In 2017, she became dean of the USC Annenberg School for Communication and Journalism having earlier served as director of USC Annenberg School of Journalism. She was previously a senior editor for the Huffington Post, and a special correspondent for Bloomberg Television.

Willow Bay whose birth name is Kristine Carlin Bay was born on December 28, 1963 (age 58 years) in New York City, New York, United States. She is the daughter of Eugene A. Bay and Deidre L. Bay. Her father was an advertiser and publishing worker.

Bay attended Dominican Academy, an all-girls Catholic school in New York, and graduated from Phillips Academy in Andover, Massachusetts. She attended the University of Pennsylvania as an undergraduate, and earned her MBA from the Stern School of Business at New York University.

Willow Bay as a former fashion model, she was represented by Ford Models. She was a spokesperson for Estée Lauder cosmetics from 1983 to 1989. Bay served as a correspondent for NBC’s Today Show.

Bay was a co-anchor of ABC’s Good Morning America Sunday for four years, and a correspondent for ABC’s World News Saturday and World News Sunday. From 1991 to 1998, she was co-hosted with Ahmad Rashād of NBA Inside Stuff.

She was an anchor for CNN, hosting two primetime programs: CNN & Entertainment Weekly and CNN & Fortune, along with CNN’s flagship financial news program, Moneyline. She was a freelance anchor and correspondent for MSNBC and NBC News in 2005 and 2006. She was the executive producer and host of Lifetime Television’s Spotlight 25.

Willow Bay is the author of a book titled Talking to Your Kids in Tough Times: How to Answer Your Child’s Questions About the World We Live In (2003).

Check Out: Bob Iger net worth

At the Huffington Post, Bay served as a senior editor based in Los Angeles. She has helped manage the expansion of non-political content and new verticals for the site. In collaboration with Yahoo! News and the Huffington Post, she interviewed Warren Buffett and President Bill Clinton for the Newsmaker series.

Willow Bay is married to Bob Iger, they had their wedding in 1995. Her husband Iger is the former chairman and CEO of The Walt Disney Company. She married her partner in 1995, following his divorce in 1994. The couple has two sons and two step-daughters with her husband ex-wife.

How much is Willow Bay worth? Willow Bay net worth is estimated at around $12 million. Her main source of income is from her career as a television journalist, editor, author, and former model. Bay successful career has earned her some luxurious lifestyles and some fancy cars trips. She is one of the richest and influential journalists in the United States. 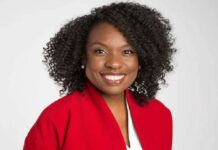