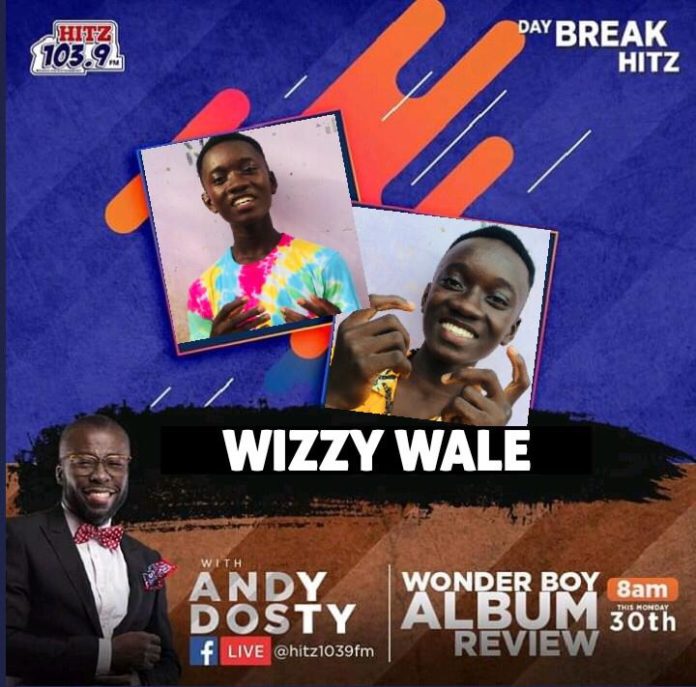 The song “Akata set” joins the new era of drill songs in Ghana.

Wizzy Wale started rap music at a young age. He started rapping to his friends for fun which he received many compliments.

Wizzy Wale is based in Dunkwa, Ghana and has impress many music lovers there. He is also preparing to release many songs. 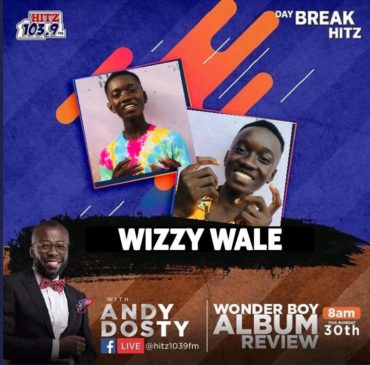 Have a feel of what Wizzy Wale is made of.

Wizzy Wale also joins the #NoFugazyChallenge with #Akataset💯🇬🇭🇬🇭🔥Thinks of featuring Kwesi Arthur on the remix.💃🕺💃🕺💃👑 pic.twitter.com/xEQ5Nm6aew