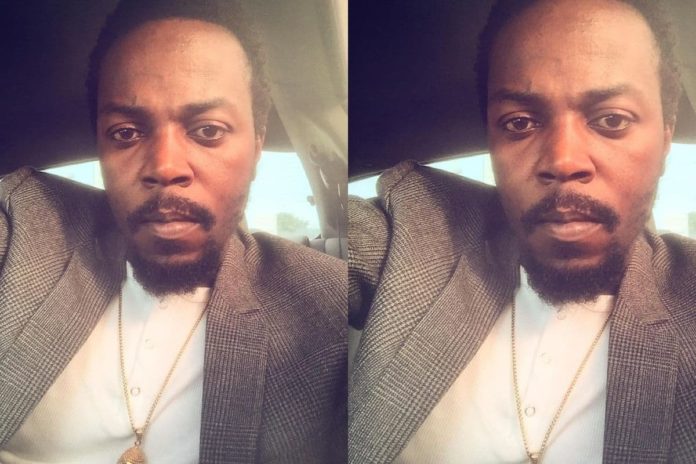 Ghanaian musician best known as Kwaw Kese has reacted to criticism of him making an unpleasant video toward the verdict of socialite Akuapem Poloo sentenced.

He said ” Some people hate the truth that they will come under your comment section to say that your career is dead”. However, Kwaw Kese added that these people will not use their sense and data for personal interest rather than coming under people comments to make statements that are irrelevant.

According to him, “these people brains are full of Light off (Dumsor) and they will die ignorantly. He compare himself to Micheal Jackson as a reference of who career is dead.

Trending Story: Jeolous wife kills her 3 year old stepson by injecting him with an insecticide

Kwaw Kese is currently in United State of America.

In Other News: You speak evil about celebrities yet you follow them- Lydia Forson