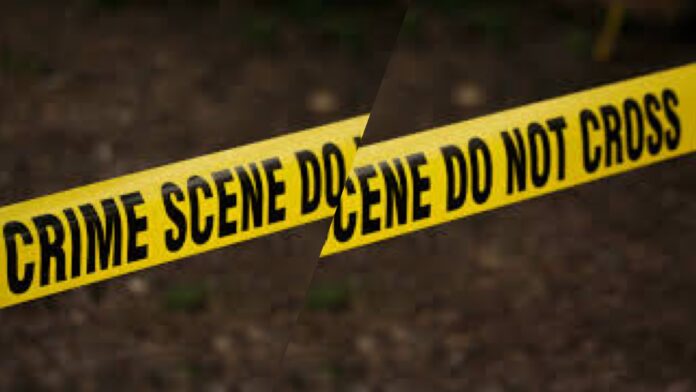 A devastating news has rocked Asonomanso a town in the Kwabre East Municipality of the Ashanti Region.

A toddler whose name was given as Kofi Sika went missing on Friday 5th February 2021, in rather a sad twist, the 18 months old baby’s body was discovered at a dumpsite in a hole with knife wounds on his body.

Narrating how the whole tragic incident happened, the mother of the boy Akosuah Twumwah said on the eve of Friday, the father of the boy had returned from a journey and both were together in their home while she attends to supper.
It never came to their attention when the boy left their presence.
When supper was ready, any attempt to locate the little Kofi Sika proved futile.

They went looking for him at his grandmother’s(mother of Alisha) place since she also lives in same neighborhood but they couldn’t find him there. They could not sleep that as they mounted search for him everywhere possible.
They searched almost everywhere before reporting to police.
A search after Friday  later found the body of the 18 months old boy dumped inside a hole with traces of knife wounds on his body.

The news have really shaken the whole town with many asking unanswered questions.
Police has however come for the body for autopsy and also commence full investigation to bring those who committed this heinous crime to book