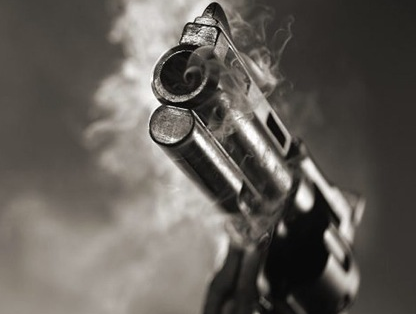 Godfred Oppong, age 37 has met his untimely death after he was shot dead at Kuntenase in the Bosomtwe District of the Ashanti region.

Residents in the neighbourhood of where the shooting happened said they heard a gunshot only to come out of their rooms to find the Godfred hit in the chest in a pool of blood.

In an interview the Assemblyman of the area said I was called and informed that someone had been shot.
On arrival at the police station, the owner of the house where the deceased lived was also there to lodge a complaint. We went to the scene and confirmed the incident”.

Mr. Godfred Oppong was shot in front of his room early his morning Monday, 1 March 2021.

Police have gone for the body and are investigating what might have caused the shooting and possibly arrest the one who committed such a heinous crime.